The Ajif Heroes Award is an award held to honor people who have contributed to the development and growth of the City of Ajegunle.

Wizkid and Ighalo would be truly proud of their parents after they bagged honorary lifetime awards for their numerous contributions to society that goes behind the scene. 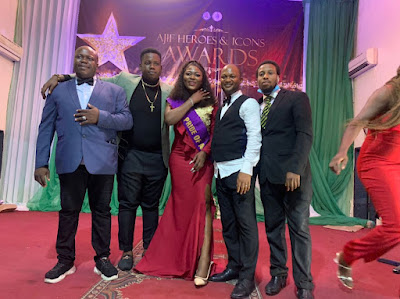 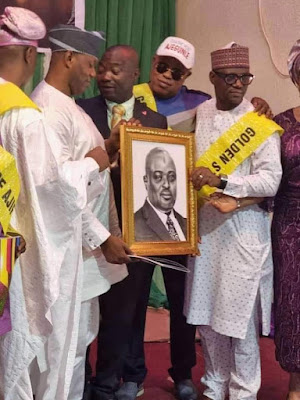 Big Brother Naija star, Tacha has taken to social media to brag profusely after she was featured in the US Weekly Magazine. Us Weekly is basically a weekly celebrity and entertainment magazine based in New York City and the ex-pepper dem housemate happened to have appeared on it lately.   Expressing her excitement, she shared a video via her Twitter handle […]

Okay but seriously you guys, who else is bringing you stories like the ones I bring you? If you don’t follow my Jide Okonjo Facebook page yet, you’re dulling. Everyday is lamba on there. Follow along so you don’t miss out on interesting stories I bring you everyday. Today’s story is one that happened and completely flew […]