Actress, Tonto Dikeh allegedly unfollowed her lover, Prince Kpokpogri on Instagram weeks after he supposedly cheated on her with a side chick.

Recall that two weeks ago, Nigerians woke up to a leaked audio conversation between Prince Kpokpogri and a lady who reportedly supplies side chicks for him.

In the audio clip, Prince Kpokpogri could be heard saying the girl he was given, tasted so sweet in bed and how he also wants to have the same experience again — while disclosing that Tonto Dikeh smokes a lot and he hates that. 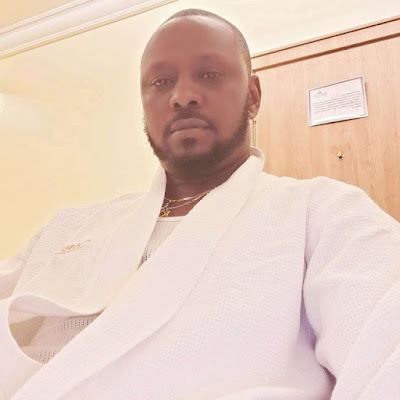 However, as the audio clip went viral, Prince Kpokpogri denied ever cheating on Tonto Dikeh and said that the supposed conversation was made up.

Well, fast forward to two weeks after, and Tonto Dikeh has now stopped following her Politician lover on Instagram, after a brief silence over the allegations leveled against him by a popular blogger.

It appears that their ship has now sunk and Tonto has apparently decided to sail away.

See screenshots of their respective IG pages below that shows that they are not on each other’s following list again; 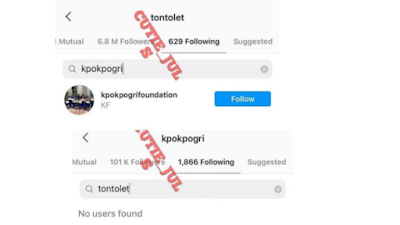 Man Utd Make Staggering Amount of Money on Ronaldo’s No. 7 Shirts in Just 12 Hours Cristiano Ronaldo has already set one major record on his second Manchester United coming after breaking the record for most shirt sales just days after his jersey number was announced by the club. Immediately after the Red Devils revealed […]

The ship some fans may have been hoping for between two housemates, Pere and Maria, may have finally sunk. This comes after Maria, in a recent statement, made it known to Pere that she doesn’t like him. The expression on Pere’s face showed her words hit him badly as he recently said she is the only girl he […]

“Better pikin, i dey your back like hunchback” – Actress, Chioma Akpotha drums support for Whitemoney

Popular Nollywood actress, Chioma Chukwuka Akpotha has declared her support for the BBNaija housemate, Whitemoney. The veteran thespian took to her verified Instagram handle with almost 6 million followers to shower accolades on the sensational housemate.   The actress has just joined a long list of Nollywood stars who have also declared their support for him since […]