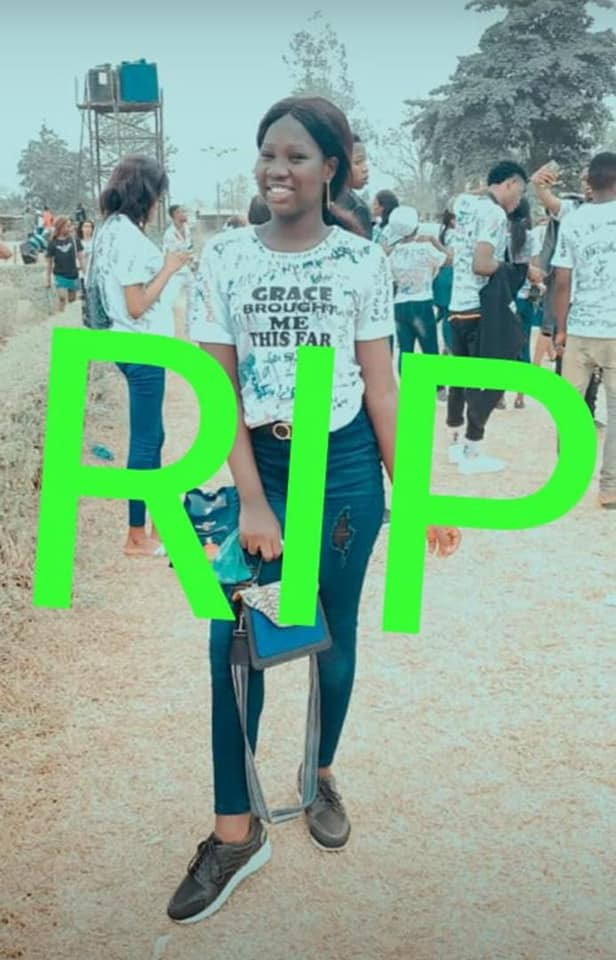 The Adult Education graduate, who recently finished her final year exams and signed out with her peers, allegedly died after ingesting a poisonous substance suspected to be snipper.

Although details of the circumstances surrounding her death are still sketchy, reports have it that she took her own life because of a possible carryover that would have made her have an extra year. 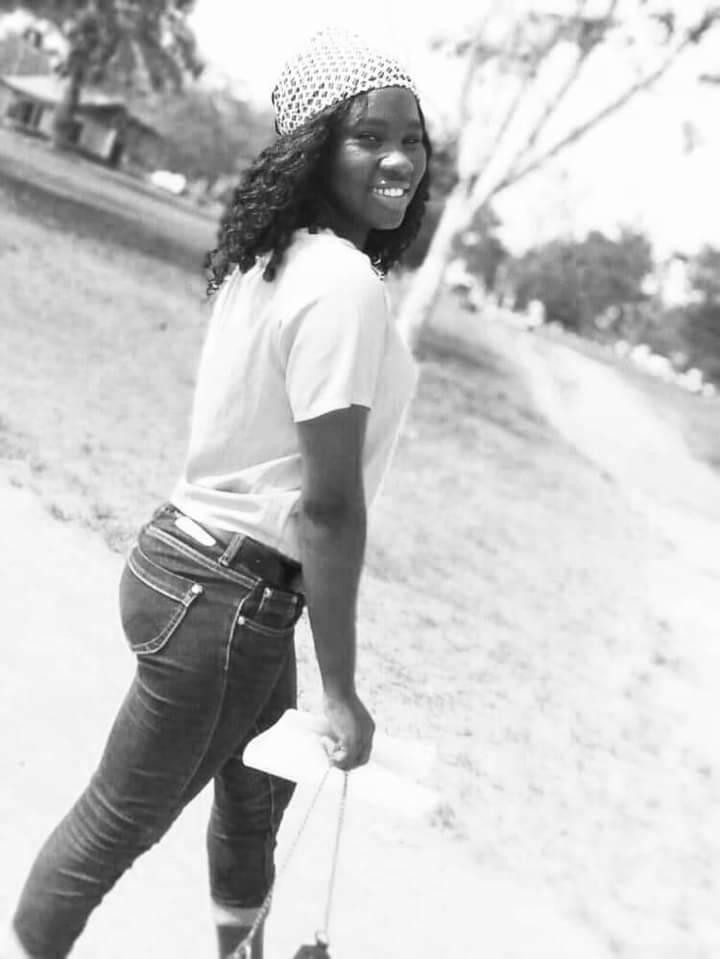 TASUED SUG President, Comr Rabiu Sodiq, in a statement released on Wednesday, August 11, confirmed the incident and advised students against committing suicide regardless of how challenging life is.

“It is highly understandable when life brings a lot of burden upon us. Sometimes we get so discourage, frustrated and unhappy. Truth is, life struggles are inevitable and because every problem has a solution, this too shall pass. Please stay alive,” he wrote.

“The moment you start thinking about suicide; just abort mission! Suicide does not only end your dreams, it ends the dreams of those attached to you. Say No To Suicide” he added. 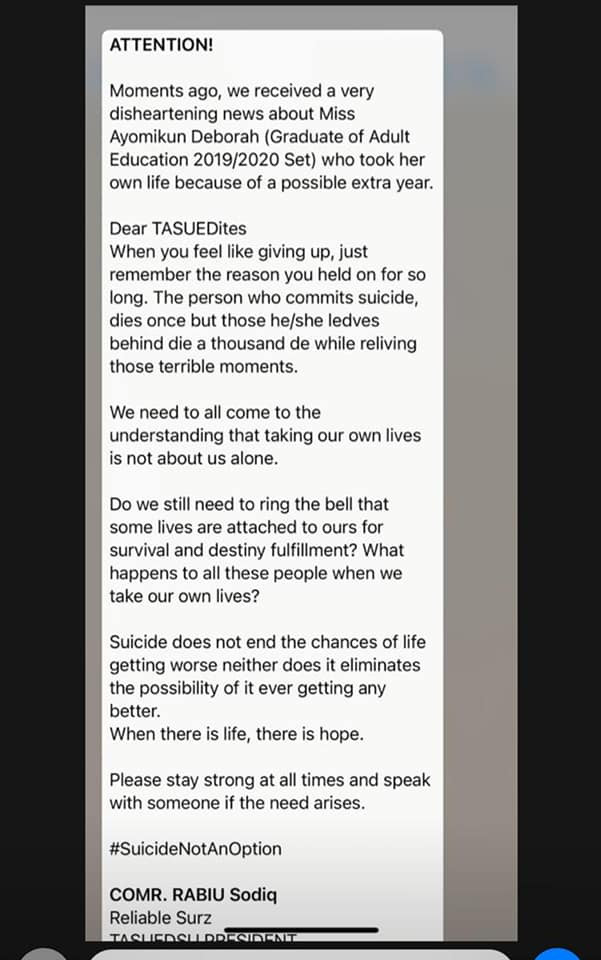 See a photo of her corpse below, 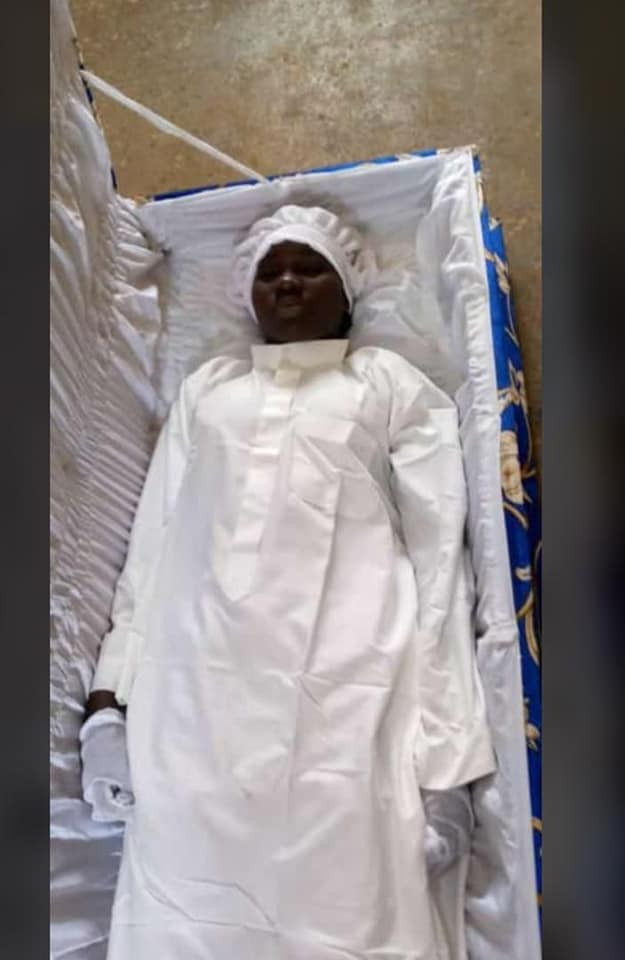 #BBNaija: “I can’t cope with Sammie, he irritates me” – Angel opens up

BBNaija Season 6 housemate, Angel, makes a shocking revelation about her supposed love interest, Sammie, whom she referred to as irritating.   The writer made this known during her diary session with Biggie where she stated that the belief of others thinking she could be more than just a friend to Sammie make her uncomfortable. In Angel’s […]

The video of a Nigerian father chasing his daughter out of their living room after he saw some explicit scenes while watching the Big Brother Naija reality TV show has gone viral on social media. The video clip, which was recorded by the man’s daughter, shows him watching a moment from the reality TV show […]

“If you are watching BBNaija, you’re killing your spirit” – Evangelist insists (Video)

An Evangelist and General Overseer of Shekina Area Gospel Ministry and CEO of the Shikan TV, Evangelist Gospel Agochukwu has insisted that the BBNaija reality show kills the spirit of a Christian and affect his or her prayer life also. The Man of God took to his official Facebook page to share a video where he preached vehemently against the BBNaija […]