Controversial crossdresser, Bobrisky has thrown a subtle shade at his ex-bestfriend and actress, Tonto Dikeh. 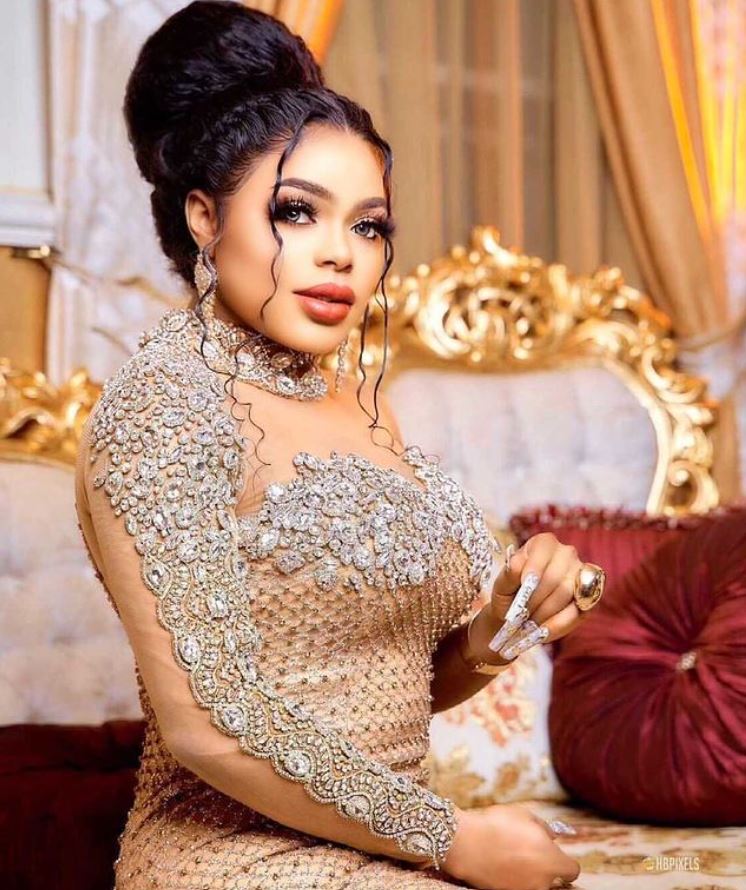 It all started after Tonto Dikeh, who is going through a messy breakup took to social media to advise her fans and followers against wishing/praying for everything they see online.

“Be careful of what you ‘God when’ You don’t have all the information, only what you are allowed to see’, She wrote. 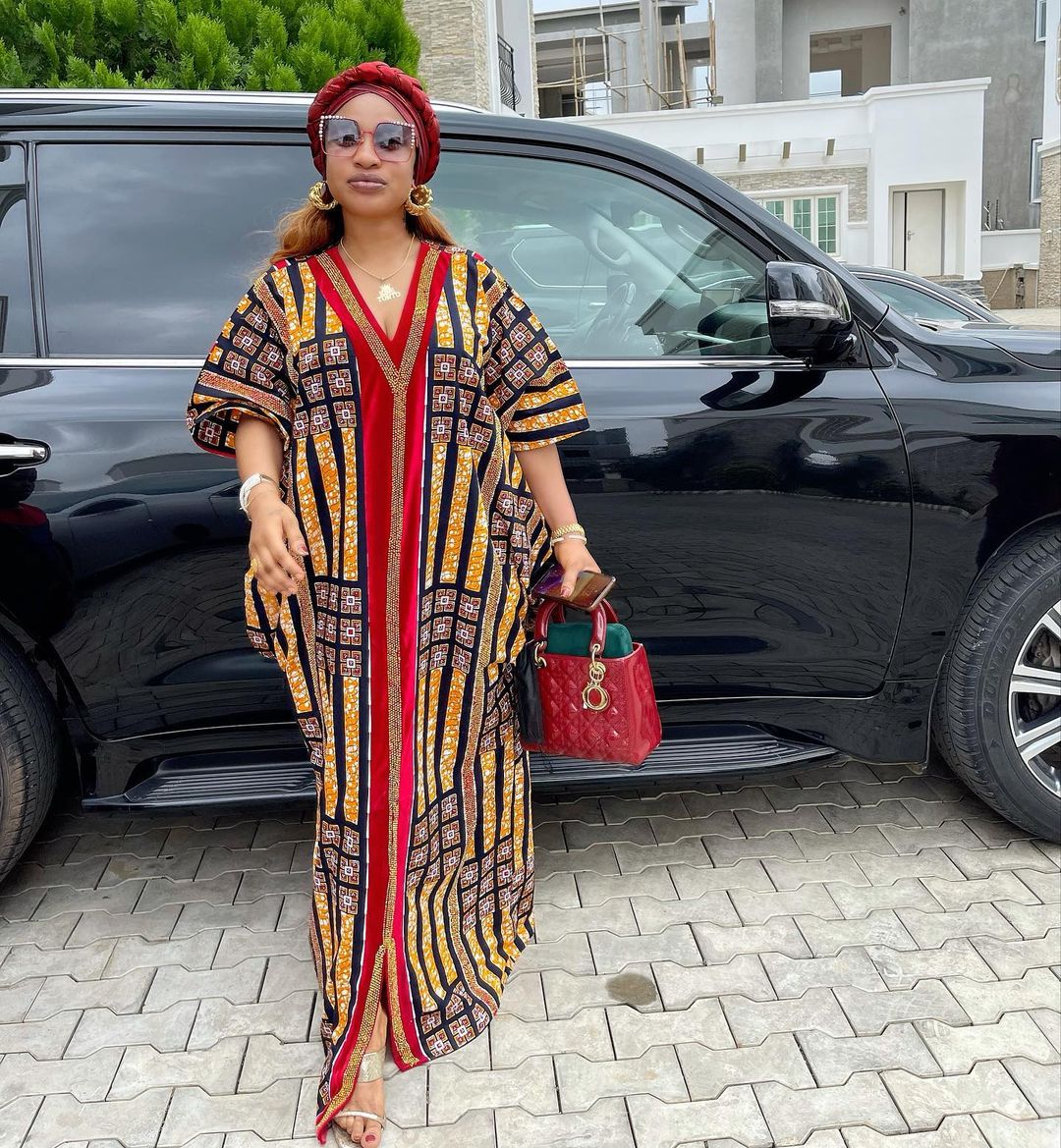 According to the internet celebrity, people develop the habit of sharing motivational quotes and giving advises after their heart has been broken.

He also noted that people who are desperately looking for husbands regularly drop quotes on social media.

“Na those people who they drop quote weekly they find husband pass. Aunty we are tired of your quote. It’s time you read those quotes to yourself.”

“Sometimes when you chop breakfast you turn motivational speaker.” He added.

See his posts below, 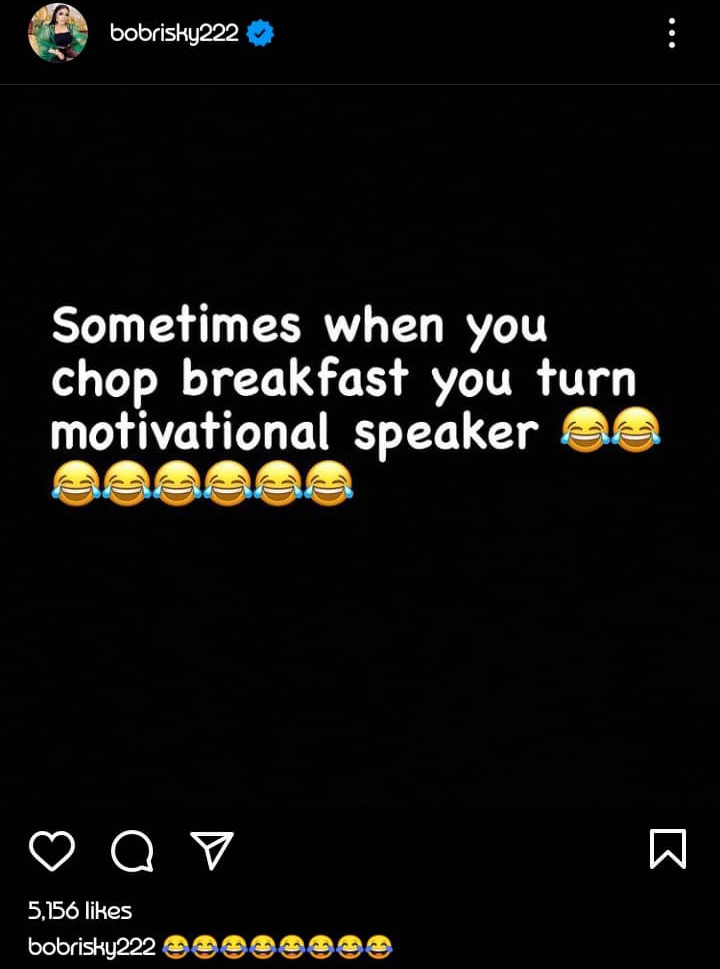 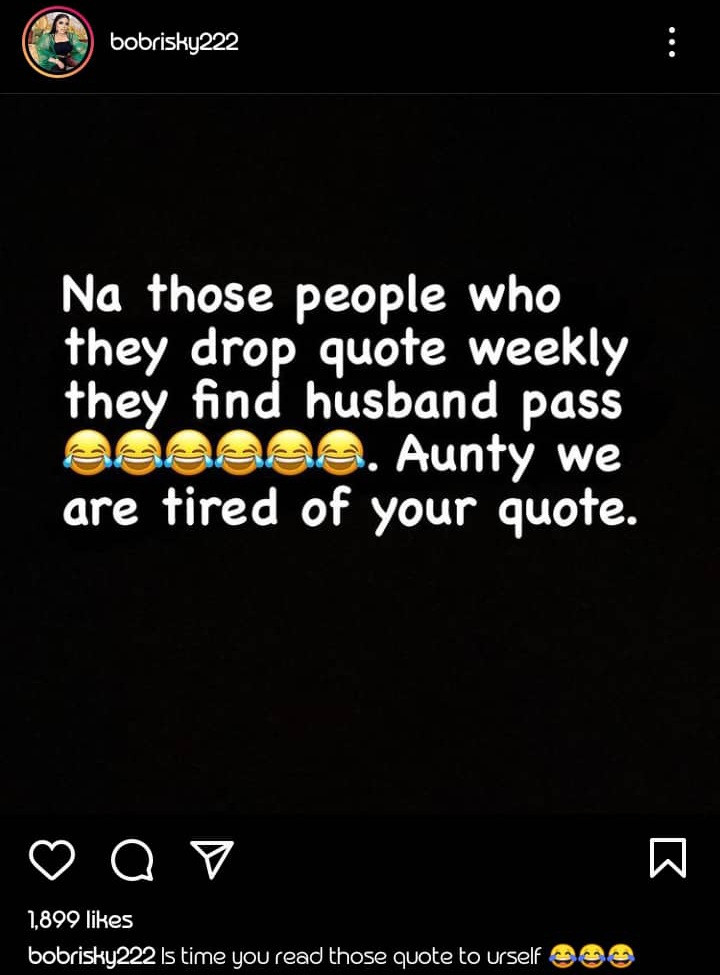 BBNaija 2021: “If You Have A Problem With Me, Call Me And Talk To Me As Man” – WhiteMoney Confronts Pere

Pere and WhiteMoney’s simmering feud is intensifying by the day, as the latter meets the former, either for a truce or full-fledged battle. After their quarrel over a missing pillow, WhiteMoney confronted Pere on Saturday before the party night.   Talking with Pere and Saga about his frustrations, Whitemoney confronted the subject of how he […]

Why I wanted to dump my surname ‘Edochie’ – Yul reveals

What could have prompted a son to consider dropping his father’s surname? Well, for Nollywood  actor, filmmaker and politician, Yul Edochie, he revealed recently that while trying to establish himself in the movie industry, he was tempted to drop his father’s name, (Pete) Edochie. He said, “At a time, I even said I was going to […]

Two dedicated fans of Big Brother Naija (BBNaija) housemate, Pere, have gone the extra mile in proving their love for him.[vidio] One of the fans, who is a barber, carved out a picture of Pere’s face on the head of his customer who is equally a fan of the Shine Ya Eyes housemate. A video […]