Singer Lyta’s babymama, Kemi Ayorinde has debunked the claim that she forced the singer to have a child with her. 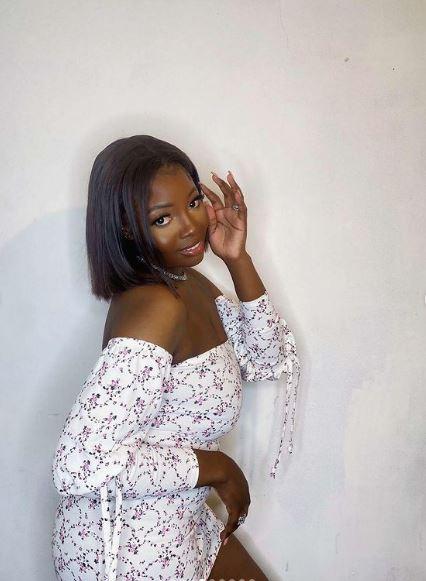 The mother of one shared some scripted pieces of evidence dating back to 2019, as she described Lyta as a deceptive being who tried to convince the public to believe that she pinned a child on him.

Moreso, she shared a chat where she sent the pregnancy test she underwent back in November 2019, while stating that she informed him 2-3 weeks after she discovered she was pregnant contrary to Lyta who alleged that she only told him when she was 5 months old into pregnancy.

Kemi revealed that she and Lyta unanimously agreed to have a child and intentionally stopped using protection during sex. 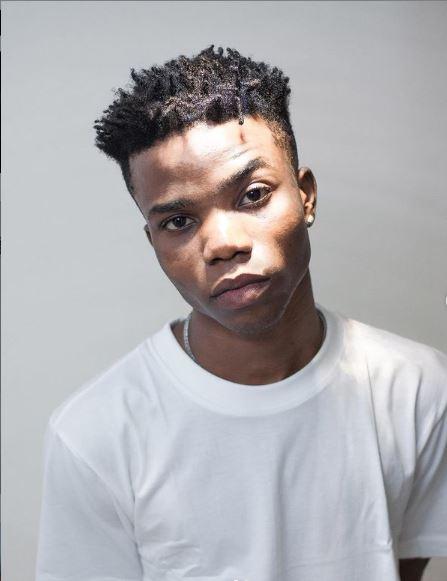 Check out some proofs she shared to support her statement: 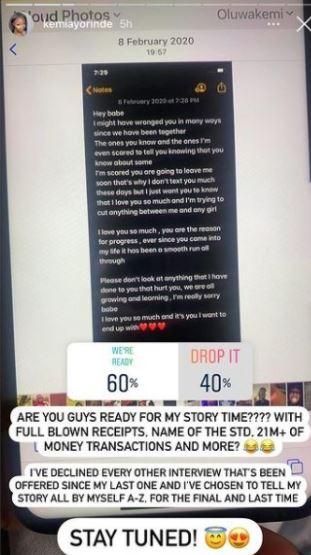 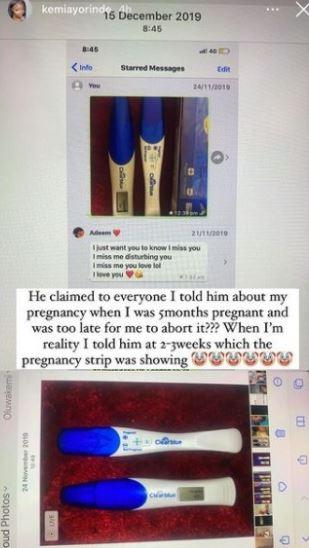 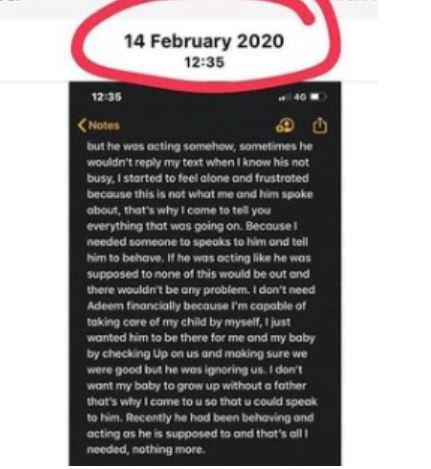 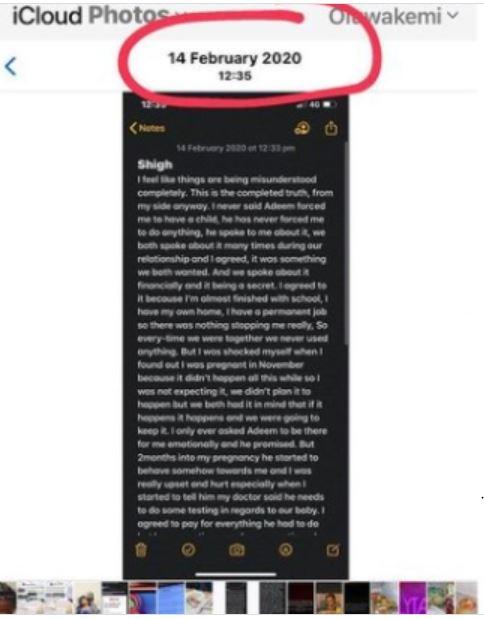 Reality star, Ozo gets a house from his fans on his birthday (Video)

BBNaija reality TV star and sports enthusiast, Ozo has been gifted a house by his numerous fans. The new house was given to Ozo as his birthday gift, which is today, August 4. The video, which was done live, showed some of his fans with him at the house as they prayed and blessed It. Watch the […]

Ebeano supermarket in the Lokogoma area of Abuja was set on fire on Saturday, July 17, 2021, with goods worth billions of Naira destroyed in the raging inferno. A CCTV footage in which the nine-year-old girl appeared to be igniting the fire that engulfed Prince Ebeano supermarket in Abuja, on July 17, has surfaced online […]

Former reality TV show Ultimate Love, Iyke and Theresa have called off their engagement. The former couple met and fell in love during the maiden season of the reality TV show. Theresa made the announcement via her Instagram on Wednesday, August 11, 2021. It reads; “I’m sorry to all Iykeresa lovers and believers but we’ve decided to go our […]

One Reply to “Singer, Lyta’s babymama, Kemi debunks claim of forcing a child on him”