Veteran Nollywood actress, Funke Akindele speaks on her past marriage to encourage young ladies on the need to be ready before taking such a step. 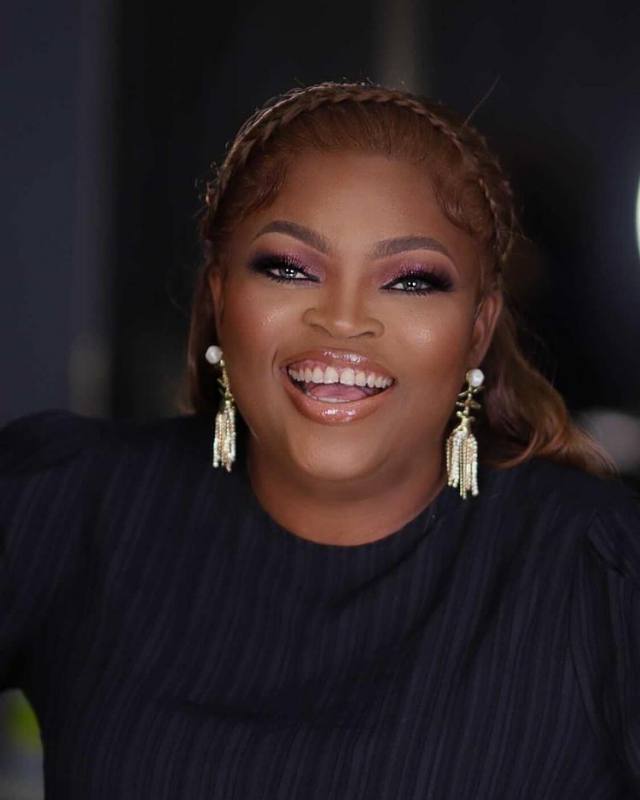 The superstar actress who married Adeola Kehinde Oloyede in 2012 and divorced in 2013 opens up on the relationship during a recent chat with media personality, Chude Jideonwo.

“I have never addressed this issue but I will do now to encourage ladies that are pressured to get married. Please calm down and take your time because if you rush in, you rush out…that is the lesson learnt.

I just wanted to get married then, have children because I was being pressurized by society, here and there….and then it didn’t work out and ended in a bad way….I was filming when the news broke on social media, I wanted to die, I lost some good deals and all but I didn’t let it break me,” Funke Akindele stated. 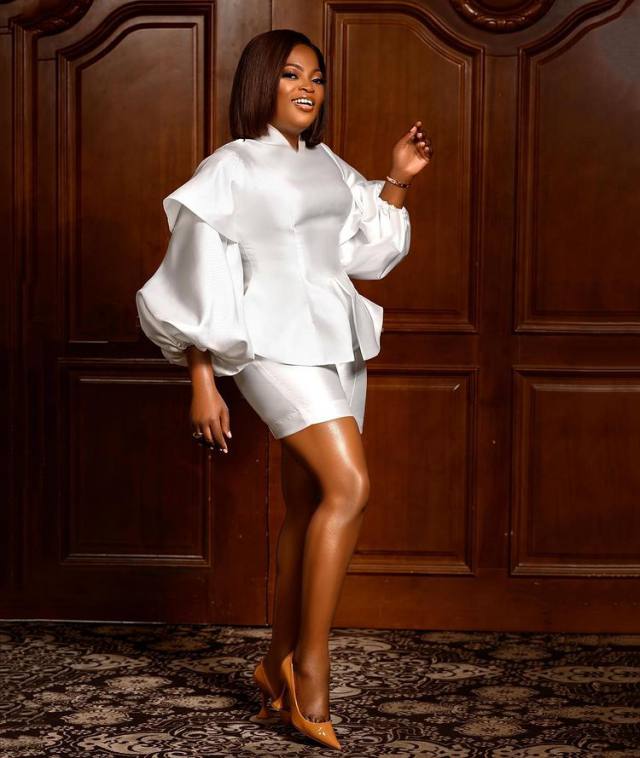 Speaking further, the mother of twins who remarried in 2016 added; “I channeled my energy into work, made money and I saved a lot, I will wake up early to work….there will always be bad times but you will survive, don’t let it weigh you down because it will pass and because you serve a living God.

There are times anger and jealousy will come, but don’t let it eat you up, as a young lady don’t be pressured into marriage, marry cos you love him and want to be with him, not because the society and everyone is pressuring you to, ignore the naysayers; do what makes you happy.”

“Most of our girls are desperate for fame and into mobile pr0stitution” — Actor, Zubby Michael

Nollywood actor, Zubby Michael took to his Instagram page moments ago to celebrate his “kid sister” who’s a member of a law enforcement agency. The actor shared a photo of the lady, Cynthia, being decorated by her colleagues and celebrated her by saying how proud he is of her. In his caption, he celebrates and prays for […]

Linda Ikeji Clocks 41 in Style, Rocks Matching Outfit With Her White Bentley Mulsanne in Birthday Photos Popular Nigerian blogger Linda Ikeji has a lot to be thankful for as she has clocked a new age on Sunday, September 16. The mother of one clocked 41 and she couldn’t help but acknowledge the glory of […]