Actress, Nike Hamzah has come out to debunk claims of offering sex to actor, Odunlade Adekola, in exchange for movie roles.

This comes after an Instagram blogger called out the actor and “king of memes” of demanding for sex from actresses before casting them in his movies. 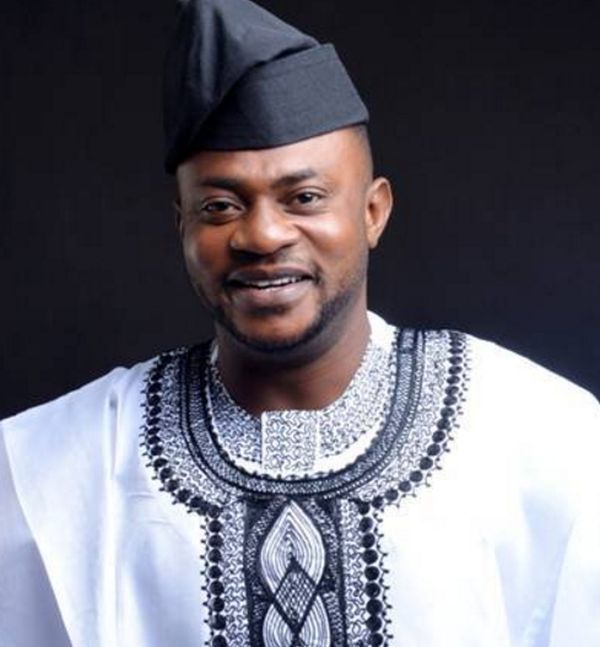 In reaction to this, Odunlade Adekola shared a video where he dismissed the allegations as false. He also challenged any actress whom he has ever demanded for sex from to come forward and speak their truth. So far, none of his alleged “victims” has come forward. Watch his video here.

Apparently, an upcoming actress, Nike Hamzah, was dragged into the whole saga as it was alleged that she is Odunlade Adekola’s latest catch.

Well, Nike in a video she shared on her Instagram page has debunked the rumour, while declaring that she has never slept with the actor and would never sleep with him.

According to her, she has worked really hard to build her brand as an actress and wouldn’t want anyone to destroy her hardwork.

Watch the video below,

“I will ruin everything” – Actress, Annie Idibia vows in leaked audio recording as 2baba allegedly flees to the U.S

The perceived rift between legendary singer, 2baba and his wife, Annie Idibia seem to have taken another turn. The actress who recently called her husband out on social media, accusing him of sleeping in the same house with his babymama, Pero during a vacation, in a leaked audio recording vowed to ruin everything and show the world the wrath […]

Nollywood actor Odunlade Adekola has reacted to reports of being involved in a sex-for-movie-role scandal. This comes a few days after an Instagram blogger, Gistlovers called out the actor for allegedly requesting sex for a role from one Nike. In a video shared on his Instagram page, Odunlade Adekola apologized for disappointing some people with his […]