A woeful start to the new Premier League season for Arsenal continued at the Etihad as they lost 5-0 away at Manchester City on Saturday. 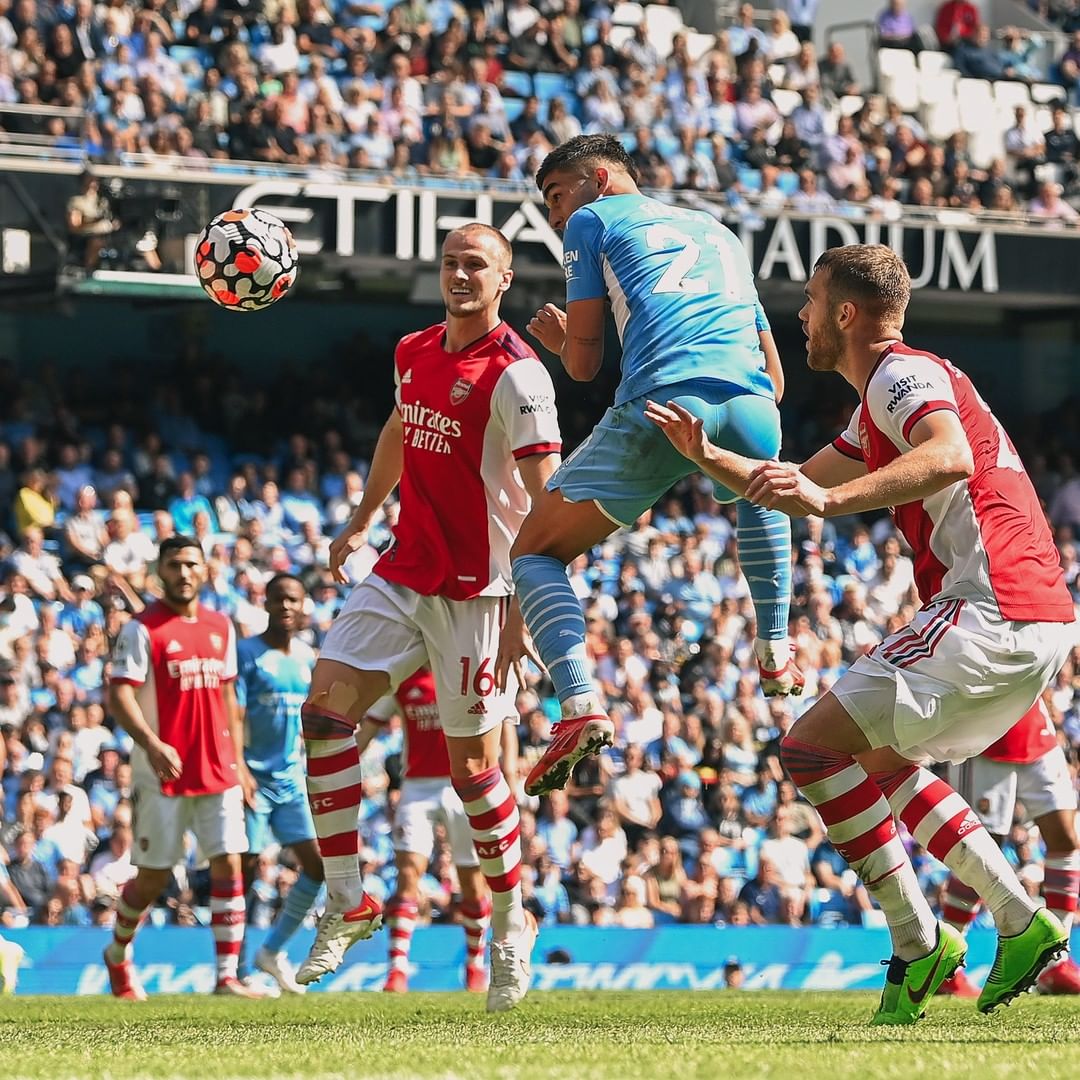 The Gunners, who arrived at the Etihad having lost their previous eight Premier League fixtures against City, made a terrible start after falling behind to Ilkay Gundogan’s seventh-minute header — setting the stage for the Citizens’ massive thrashing. 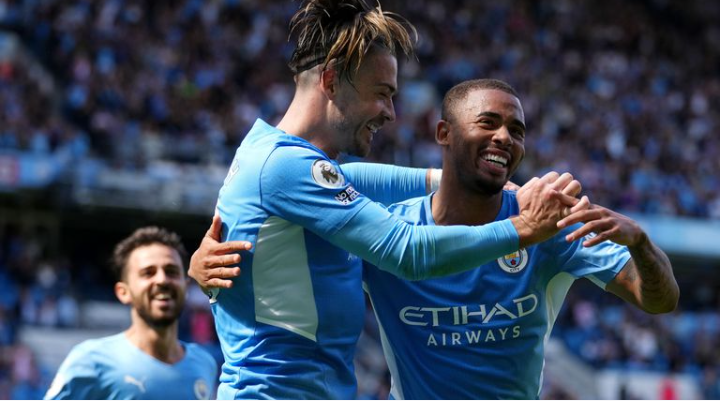 Striker, Gabriel Jesus added a third two minutes before the interval after fine approach play from Jack Grealish to end the game as a contest, with Torres heading in his second to complete the scoring six minutes from time.

Below are the Goalscorers for Manchester City vs Arsenal:

Arsenal – who failed to have a shot on target throughout the match – now drop to the bottom of the table after losing their opening thare league fixtures of a season for the first time since 1954 — 67 years ago.

Lionel Messi has reached a total agreement to join Paris Saint-Germain as free agent according to Fabrizio Romano.   Paris Saint-Germain will announce soon the signing of Leo Messi, agreement reached until June 2023 plus option to extend the contract until 2024. In a deal that will see Leo Messi receive €25m net per season as guaranteed salary plus add […]