“Love isn’t for everyone” – Singer, Peruzzi - Funnylord
Skip to content

Popular Nigerian singer, Tobechukwu Victor Okoh better known as Peruzzi, has averred that not everyone would be lucky to find love in their lifetime. 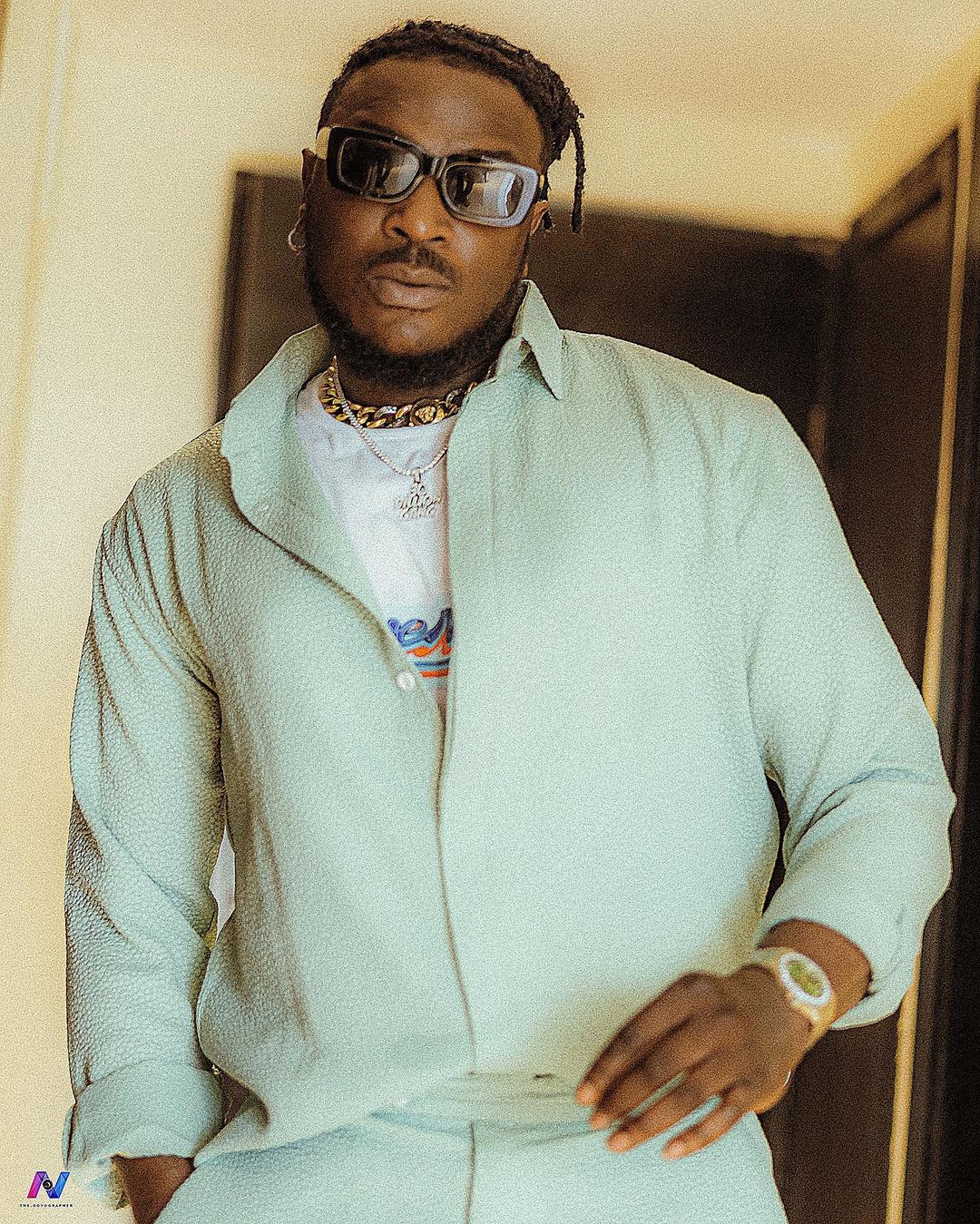 Taking to his Insta-stories to share his opinion on relationships and love he wrote, 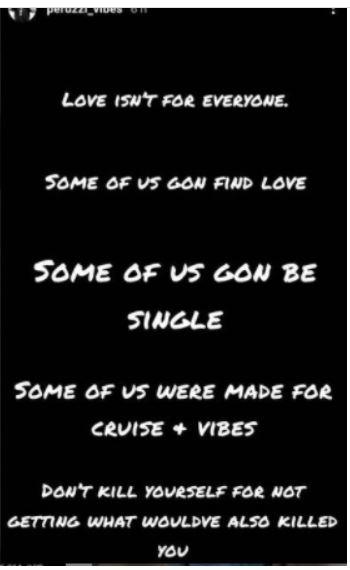 Meanwhile, Peruzzi has also hinted that he’s not ready to marry anytime soon.

A concerned fan had taken to micro-blogging platform, Twitter to inquire if the ‘Majesty crooner’ would be walking down the aisle with his lover before the end of the year.

“Peruzzi hope you go marry this year”, the fan wrote.

However, Peruzzi’s response hinted that he’s not ready for such commitment anytime soon. Quoting the fan’s tweet he wrote, “God forbid”.

Renowned Nigerian fashionista, Ebuka Obi-Uchendu once again showed he is the king of DRIP. The host of the Big Brother Naija (BBNaija) show stormed the launch of this year’s show looking absolutely ravishing. He shared these photos on his verified social media handle on the popular social media platform, Instagram. Check the photos out below; […]

Popular businessman, Cubana Chief Priest subtly shades ex-Big Brother Naija housemate, Boma, following his outbursts on the alleged affair with co-housemate, Tega. This is coming after the American actor lashed out at the businessman for speaking ill of him and making strong claims of him making out with the married housemate on the show. In reaction, Cubana Chief Priest took to his Instagram […]

#BBNaija: “Don’t call me out because of a show, hypocrites” – Boma lashes out

Ex-Big Brother Naija’s housemate, Boma Akpore, expresses frustration at those calling him out over his actions on the show as he refers to them as hypocrites.   This is coming following the backlash that trailed the actor following his romantic actions with a married housemate, Tega. During his media rounds with The Punch, Boma said; “Those actresses, are they […]