If you are a lover of sensational singer, Wizkid or a lover of Nigerian music in general, then you’ve caught the buzz on international pop artiste, Justin Bieber’s feature on Wizkid and singer, Tems’ summer hit, “Essence”. Social media was agog after the international music acts shared news of the collaboration on their respective social media pages because it came as a shock to many.

Although the song has been topping both international and local charts since it’s release in October 30, 2020, and enjoying airplay around the globe, the collaboration between Afrobeat legend, Wizkid and Canadian singer, Justin Beiber, was unprecedented. Essence sits currently at number 12 on the US Apple Music top 100 chart, and No.54 on Billboard Hot 100 — in July of 2021 the track topped the Billboard World Digital Songs Sales list. 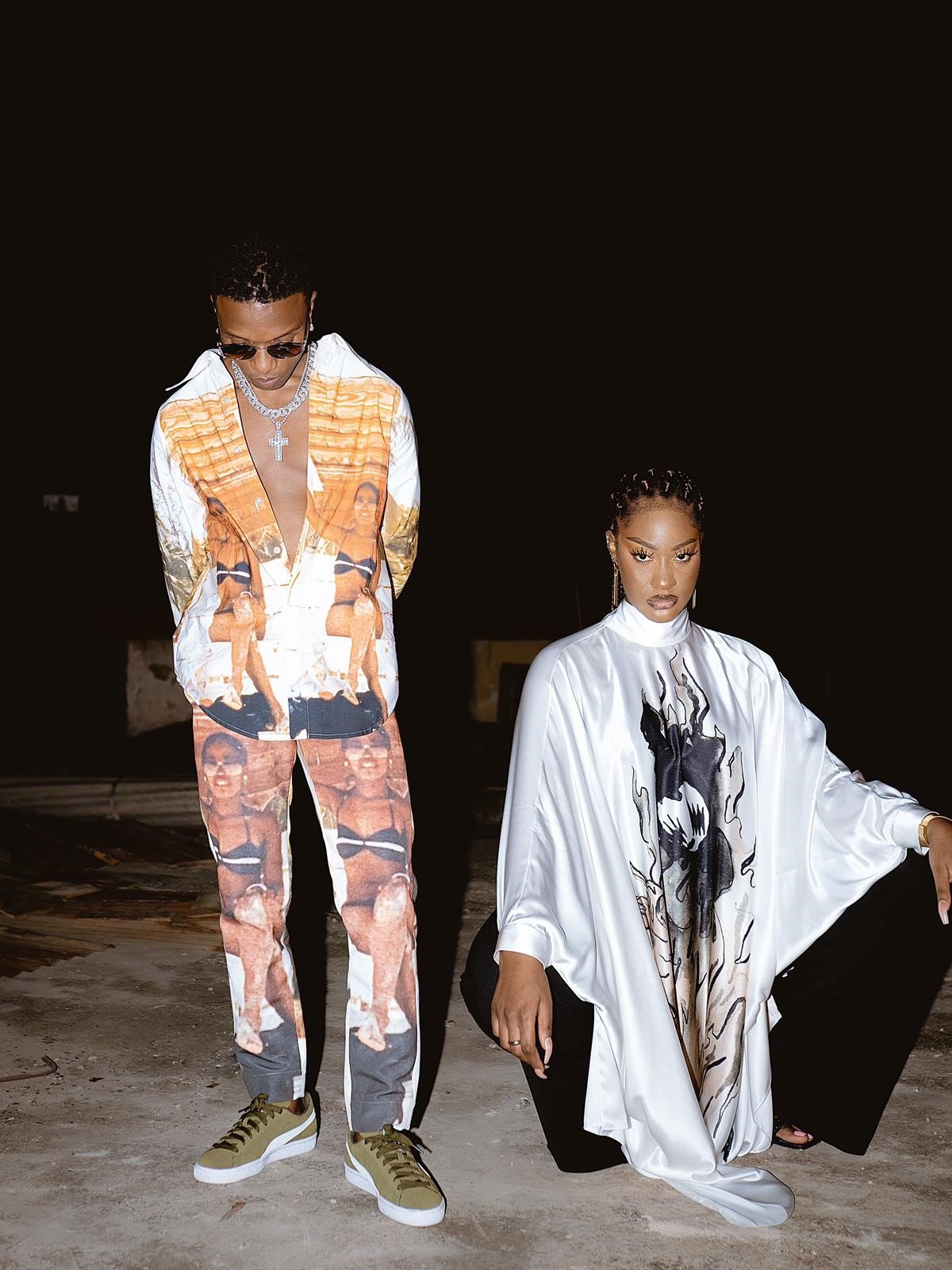 Essence, which is a fusion of Afrobeat and R&B has proven to be a timeless piece and while one might wonder why there’s such a fuss about it, one has to understand that Wizkid is changing the world’s perspective about Afrobeat and putting Nigeria and Africa at large on the map. Ghanaian singer, Shatta Wale, even attested to the huge impact of the Nigerian music industry on the African music scene. In his words, “Thanks to Nigeria, we are all Afrobeats artistes.” Billionaire Barbadian singer, Rihanna was recently spotted vibing to the rhythm of the song, which one would not be wrong to describe it as the most successful song on the ‘MIL’ album. Essence also made it to the top list of former U.S president Barack Obama’s favourite songs of 2020.

THANKS TO NIGERIA, WE ARE ALL AFROBEATS ARTISTES. – SHATTA WALE 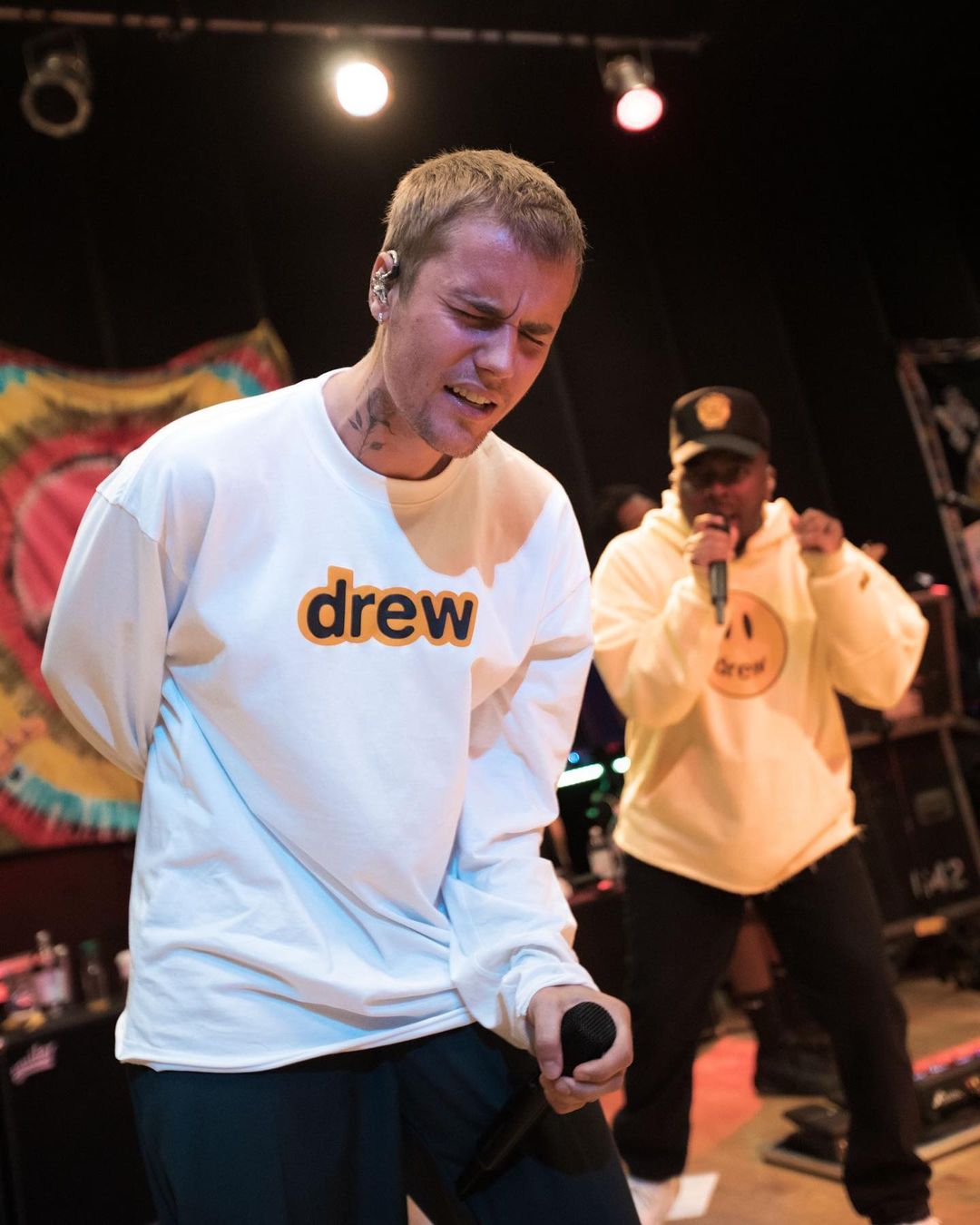 This is definitely a huge win for Wizkid, Tems and Afrobeat, as they’ve gained international exposure with this collabo. Even though Wizkid has an array of international collaborations with foreign music stars like Beyoncé, Akon, Drake, Tyga, and others, he appears to be gunning for more as seen with this new feature.

Essence could experience a leap on the chart following the release of the remix featuring Justin Bieber. Remember how Bieber’s input on Puerto Rican singer Luis Fonsi’s ‘Despacito’ made the track become the most streamed song in history. Luis released a remix version of the popular ‘Despacito’ featuring Justin Bieber in 2017 and his feature on the song took it to stratospheric heights, including an impressive run at No. 1 on the Billboard Hot 100, July 2017. 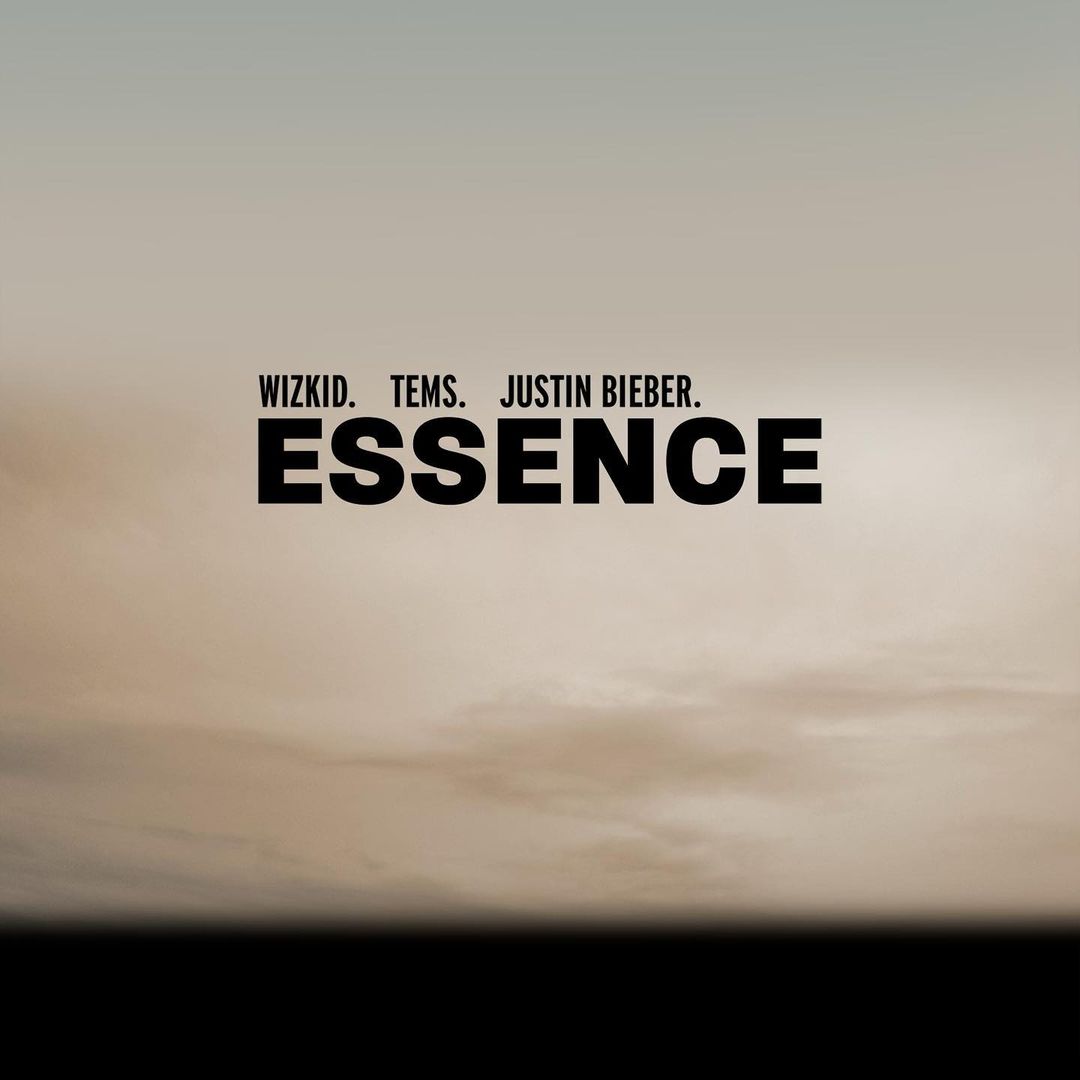 As much as it appears Wizkid and Tems are the major beneficiaries of this collabo, other Nigerian and African singers will also get a slice of the national cake. The “Made in Lagos” hitmaker has set the pace for other African singers to collaborate with foreign artistes, without much hassle. This would advertently make African music a force to be reckoned with in the global stage.

At the end of August 2021, Wizkid is set to release a deluxe version to his groundbreaking album, Made In Lagos. Essence remix is only proof that there are more records and boundaries to break, so fans, listeners should sit tight and let the miracle begin.

A man recently took to the popular social media platform, Twitter, to lament over the high cost of things in the market. To serve as proof, he shared a photo of some foodstuff he bought at the market; however, the price he purchased them has sparked reactions on social media. According to the man, he revealed […]

People are getting who they like flowers but Saga got me punishment. – Nini