Acccording to reports, the 5-time Ballon d’Or winner has made up his mind not to play for the Old Lady any longer, and is set for a rumored move to Manchester City.

“Cristiano Ronaldo told me yesterday that he wants to LEAVE Juventus immediately. It’s true and confirmed. This is why he wasn’t training today and he’s not available for tomorrow match,” Allegri told journalists. 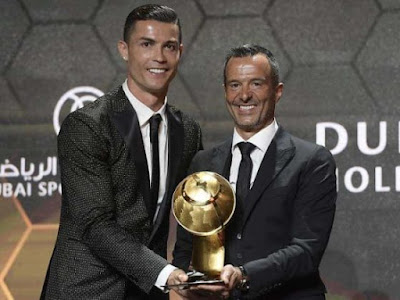 “I’m not disappointed by Cristiano Ronaldo. He wants to leave Juventus and he made a choice, he’s gonna look for a new club after three years here. It’s part of the life,” he added. 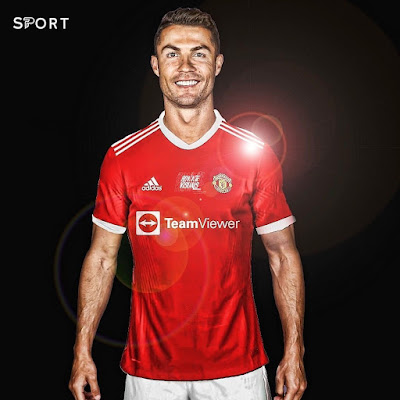 “Manchester United have been in direct contact with Jorge Mendes since yesterday night for Cristiano Ronaldo comeback. Now board talking about figures of the deal, potential salary & also fee for Juventus. 🔴🇵🇹 #MUFC”

What do you all think about Cristiano’s future? Which English club will win his signature?

A woeful start to the new Premier League season for Arsenal continued at the Etihad as they lost 5-0 away at Manchester City on Saturday.   The Gunners, who arrived at the Etihad having lost their previous eight Premier League fixtures against City, made a terrible start after falling behind to Ilkay Gundogan’s seventh-minute header — setting the stage […]

Cristiano Ronaldo marked his return to Premier League football with a brace as Manchester United downed Newcastle United 4-1 at Old Trafford on Saturday. The Portuguese forward netted either side of a Magpies equaliser, before Bruno Fernandes and Jesse Lingard sealed the win with goals late in the second half. United dominated possession throughout the […]