Big Brother Naija star, Tacha has taken to social media to brag profusely after she was featured in the US Weekly Magazine. 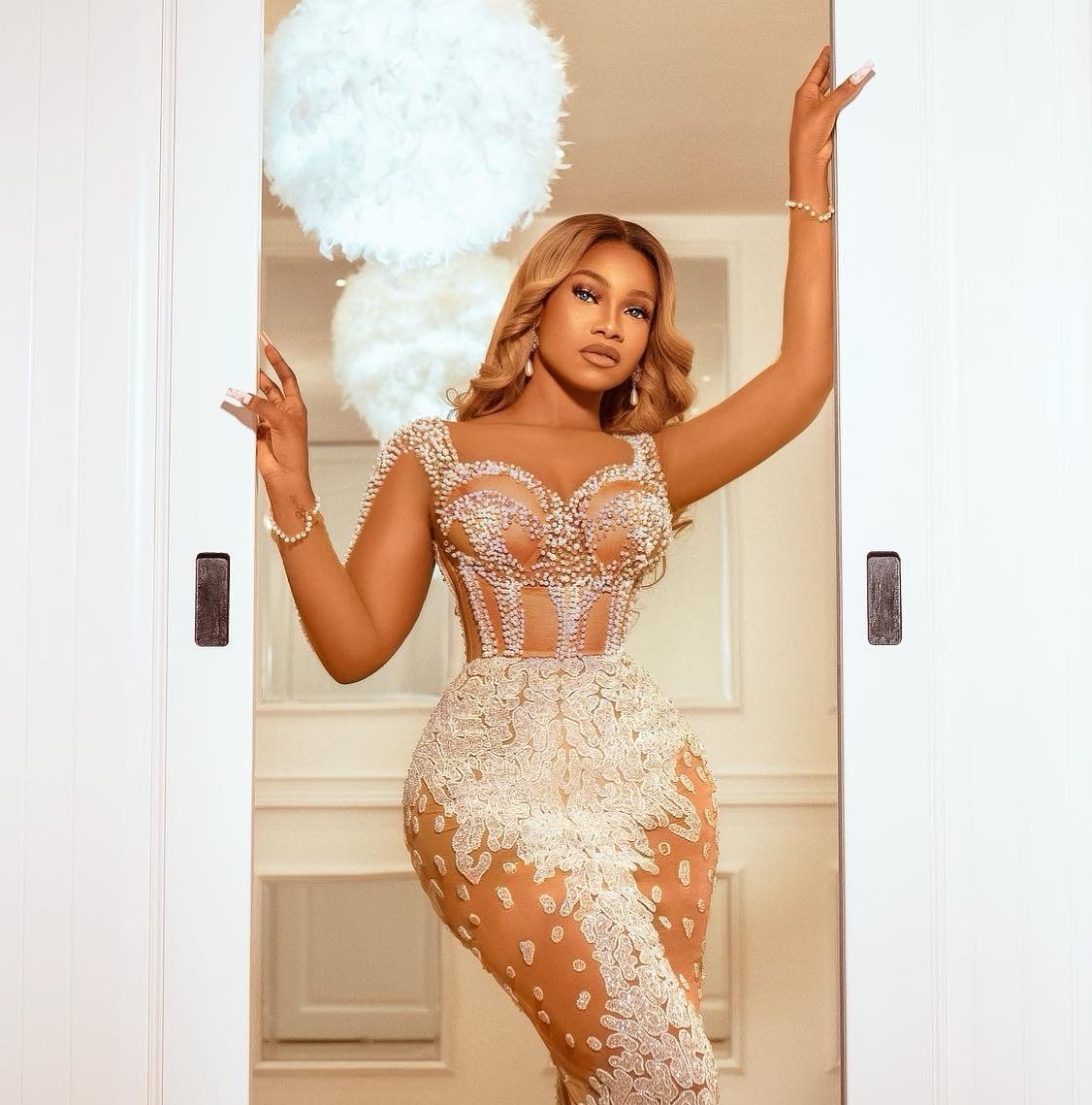 Us Weekly is basically a weekly celebrity and entertainment magazine based in New York City and the ex-pepper dem housemate happened to have appeared on it lately.

Expressing her excitement, she shared a video via her Twitter handle where she boasted greatly about the achievement and maintained that she isn’t on the same level as other celebrities.

Tacha further asserted that before she can hold a conversation with other celebrities, they need to have attained this great milestone and only when they do so can she consider a chat with them.

Award-winning Nigeria disc jockey and singer, Florence Ifeoluwa Otedola popularly known as Dj Cuppy has reacted to a troll who criticized her over gaining weight.   DJ shared some cute pictures of her MTV Crib viewing party. She was spotted looking pretty in colorful pink attire with other guests. However, a fan had told her that she’s adding so […]

Singer, Omah Lay unfollows girlfriend on IG after videos of her flirting with another man surfaced online [Video]

Fast-rising crooner, Omah Lay has recently unfollowed his girlfriend after videos of her flirting with another man surfaced on social media.   Yesterday, Gistreel reported how ardent secret admirers of the singer got an instantaneous heartbreak after he showed off his beautiful girlfriend in a romantic video. However, with the turnout events, tears may cease a bit amid the fracas […]

#BBNaija: “I misjudged WhiteMoney, I thought he was fake” – Pere acknowledges his mistake

Housemate Pere has acknowledged the fact that he misjudged WhiteMoney and thought he was faking his lifestyle so as to be loved.   Recall that Pere and WhiteMoney have always been at par with each other. Pere during his reign as Head of House disclosed that WhiteMoney is fake and trying to deploy his cooking skills as a strategy […]