The former couple met and fell in love during the maiden season of the reality TV show. 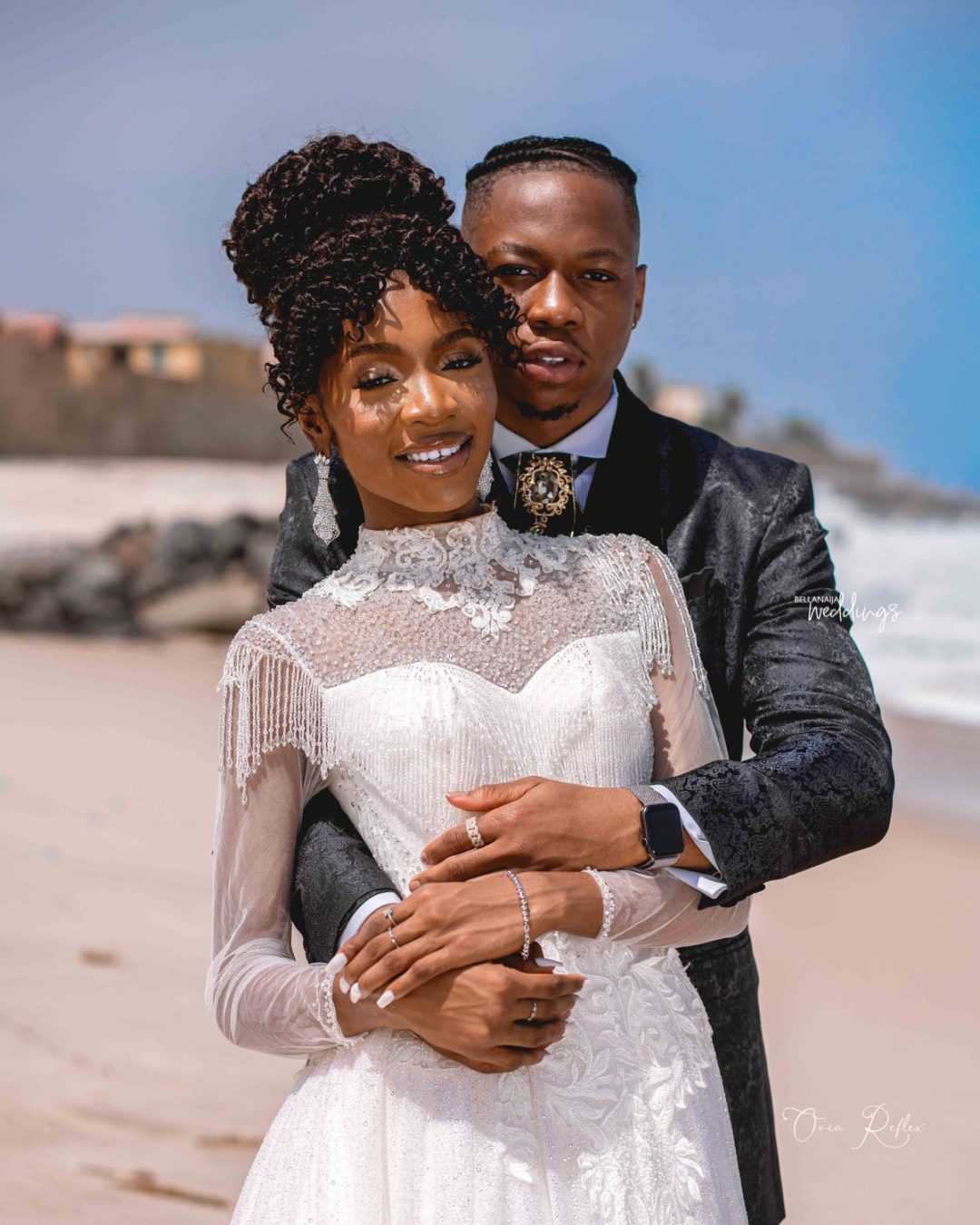 Theresa made the announcement via her Instagram on Wednesday, August 11, 2021.

“I’m sorry to all Iykeresa lovers and believers but we’ve decided to go our separate ways which is best for us. We hope you respect our decision as we forge ahead with our lives and careers,”.

Iyke and Theresa got engaged in May. The former couple came second at the end of the reality TV show.

They are the second couple from the show who have called off their engagement.

Reality star, Ozo gets a house from his fans on his birthday (Video)

BBNaija reality TV star and sports enthusiast, Ozo has been gifted a house by his numerous fans. The new house was given to Ozo as his birthday gift, which is today, August 4. The video, which was done live, showed some of his fans with him at the house as they prayed and blessed It. Watch the […]

Davido has lived the life of a superstar by having fun outside with his rich and famous friends in the club. From photos obtained on social media, the party-goers were brimming with smiles as they posed for the cameras and danced their hearts out.       Phyno, Davido, Obi Cubana and Sharon were grooved […]

Charles Okocha Plays With Roadside Sellers, Makes Them Speak English Before Patronising Them Read In the video, Charles seemed to be travelling with some friends. He was spotted discussing with a friend at the back when some roadside sellers suddenly turned up at his window to market their wares to him. Although the actor lamented […]