Nigerian superstar singer, Wizkid and American rapper, Roddy Rich have given fans much to look forward to after they were spotted in the same studio.
Skip to content 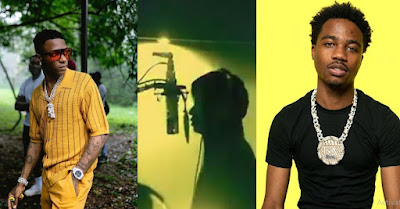 Nigerian superstar singer, Wizkid and American rapper, Roddy Rich have given fans much to look forward to after they were spotted in the same studio.

In a video making rounds on social media platforms, the artistes were captured in a studio full of people. 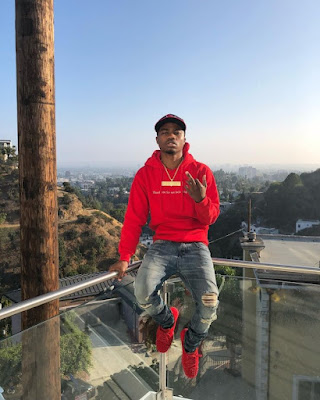 Wizkid could be seen recording as Roddy Rich sat on a couch with a cap on his head. 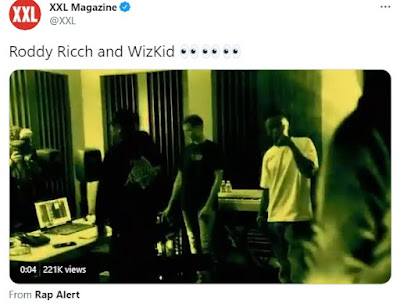 BBNaija housemate, JayPaul has been evicted from the BBNaija Shine Ya Eye house. He was evicted during the live eviction show held on September 12 and after he was evicted he took the opportunity to share a passionate ki$$ with his love interest, Saskay.         Watch the video below;

Reactions have arisen on social media after the butt of the BBNaija housemate, Whitemoney flashed on the screen of viewers.   Whitemoney could be spotted unclad at the lower region of his body before putting on his trouser during lights out. Recall that Whitemoney had tagged Angel a marketer after she displayed her hairy private part on live […]

#BBNaija: “F*ck her ‘sorry’, Maria has lost my respect” – White Money blows hot after Maria threw her food away (video)

BBNaija: Shine Ya Eye housemate, White Money lost his cool after his fellow housemate, Maria, threw her food away over an uncomfortable discussion. It all started when the housemate were having a conversation about cleaning the house and toilet, while they were all eating on the dinning table. The constant mention of “poo” and “urine” apparently disgusted Maria […]