Reactions have arisen from both netizens and viewers of the BBNaija show as regards the behaviour of Pere ever since he won the Head of House (HOH) position. 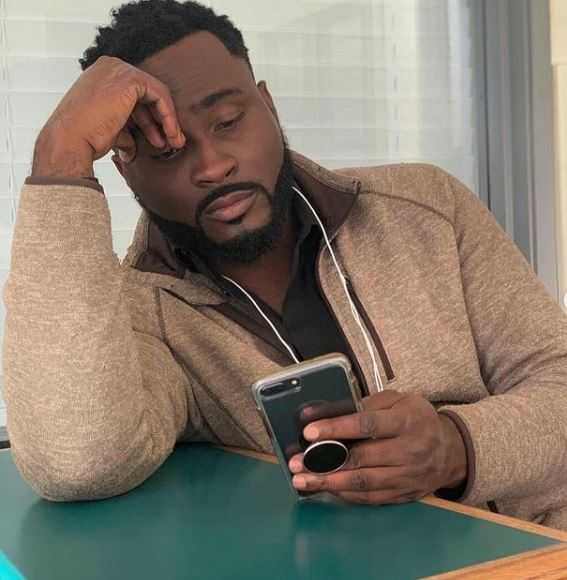 Following the unfriendly drama which took place between Maria and Queen, Pere addressed the housemates and subsequently reiterated the position he currently occupies in the house.

Speaking on this, Pere called on the housemate to give him respect, if not for his personality, but due to the emblem resting on his neck. 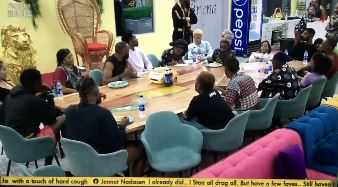 He also stated that there will be no disrespect as long as he is the head of house. After his speech, Pere motioned for a response which he didn’t get from the housemates.

Actor, Bishop Umoh popularly known as Okon Lagos has taken to social media to show off his new mansion in Uyo, Akwa Ibom state.   Okon Lagos revealed that he conceived the idea of building a mansion sometime ago and is now happy that he has achieved it finally. He advised his followers on the social media […]

“Your twin brother left you now your wife is leaving you, check yourself” — Family Member Advices Paul Okoye

Nigerians have been reacting to the sad news of the alleged collapse of the union between Singer Paul Okoye and his wife, Anita Okoye after the singer’s wife filled a petition for divorce. A Facebook user recently threw shades at the singer concerning his predicament telling him to check himself thoroughly due to how he […]

#BBNaija:queen vs maria  “Take my name out of your mouth” – Queen fumes in anger as she tells HOH Maria (Video)

#BBNaija:queen vs maria  “Take my name out of your mouth” – Queen fumes in anger as she tells HOH Maria (Video) Housemate Queen has fumed in righteous anger as she told the current Head of House Maria to keep her name out of her mouth despite whatsoever.   The head of house called a meeting of all housemates after […]