Iconic football star, Cristiano Ronaldo has on his Instagram page shared lovely photos of himself chilling with his partner, Georgina Rodriguez and his four children in Manchester, after he arrived the city following his transfer to English club, Manchester United. 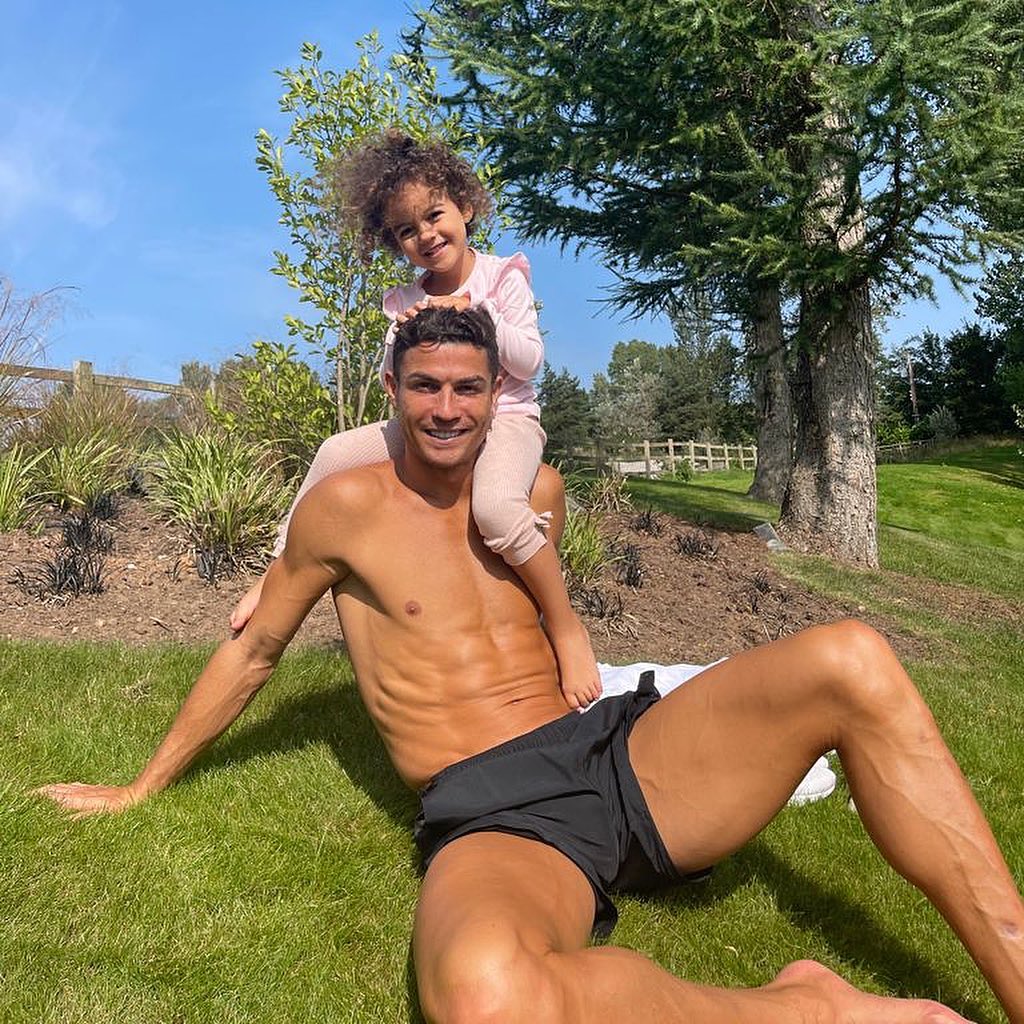 The footballer is currently isolating with his family in Manchester in accordance with the UK rules and will only be allowed to join up with his teammates if he has a negative Covid-19 result after 5 days.

Cristiano Ronaldo was officially transferred to Manchester United from Juventus following the expiry of his 2-year contract with the Italian club.

Medical to be scheduled soon.CR7 IS BACK. Here we go.

“Don’t mistake old age for longevity, be careful of what you do in your youth” – Actor, Kanayo O. Kanayo (video)

Veteran Nollywood actor, Kanayo O. Kanayo has taken to social media to advise youths to be mindful of their actions, especially how they treat people. The actor in a video shared on his Instagram page noted that not every old person is enjoying longevity, but God has deliberately preserved their lives to punish them for the wrong […]

#BBNaija: “Angel has been through a lot, you can’t force relationship on her” – Cross speaks (Video)

Cross, one of the BBNaija ‘Shine Ya Eye’ housemates, has asserted that Angel has been through a lot of hard times which makes going into a relationship a difficult task.   Cross disclosed this during a discussion with Boma and Arin as they reminisced upon what ensued between Angel and Sammie last night. Speaking from his own […]

#BBNaija: Angel and Sammie fight dirty in the house (Video)

It was a turbulent night in Big Brother House as the Angel-Sammie ship appears to have collapsed after the couple had a big messy fight.   According to Angel, Sammie slu*-shamed her and she was having none of it. Sammie in his defence claimed he said he didn’t do that. The fight stemmed from pent up emotions over truth or […]