Father to Big Brother Naija Shine Ya Eye housemate, Angel, hailed his daughter for her outfit at the fashion show held in the BBNaija house. 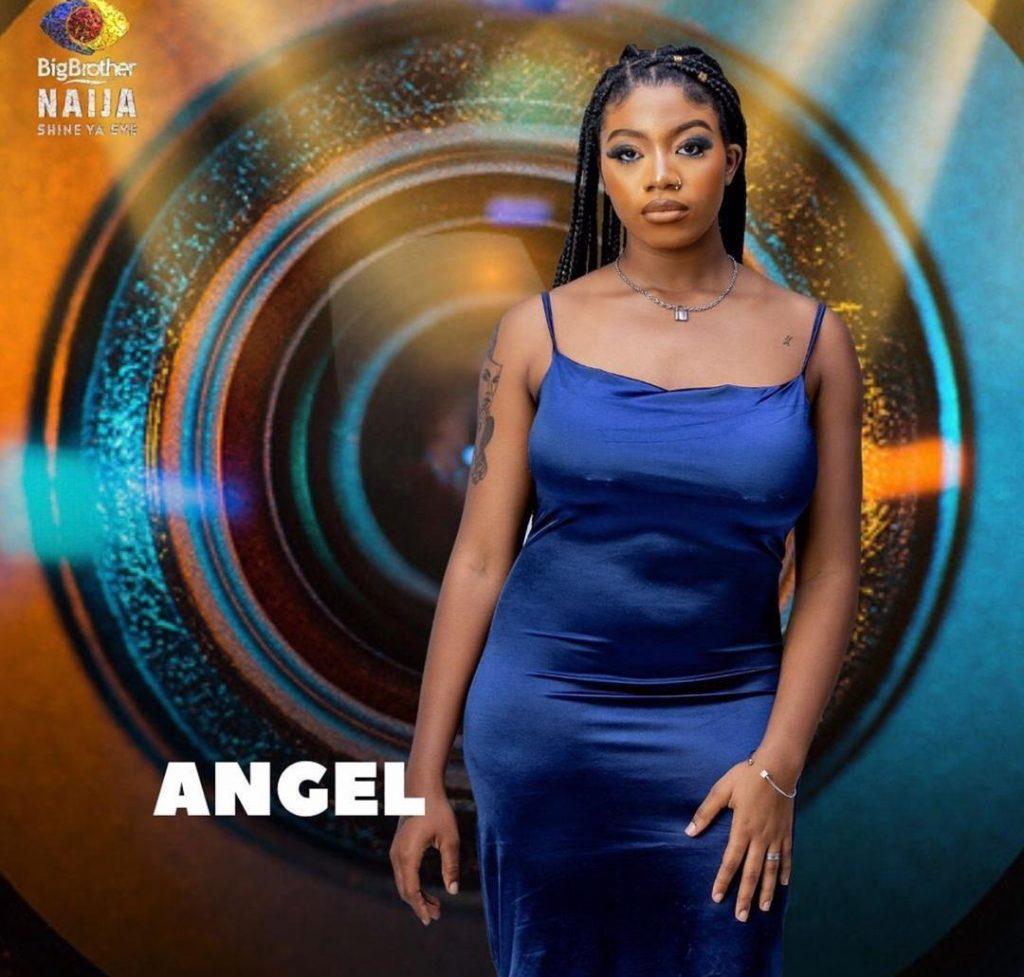 During the fashion show, Angel, who was the host of the event, got people talking with the lacy see-through mini dress she wore without underwear.

Her father, who is also her Instagram handler, praised his daughter for her outfit, saying that Angel’s dress depicted body positivity.

He shared a video of her on the page and wrote, “In case you missed this. Body positivity.”

As one of the contestants of the show, Angel has always managed to keep her name on viewers’ lips.

On her first night of the show, she cuddled with Sammie, an act that got people talking and led to a potential ‘ship’ between them.

During the Truth or Dare game, Angel also kissed Boma and Saga passionately while her love interest, Sammie, was looking.

On Monday, Cross had revealed to the housemates that Angel had walked in on him having his bath and she stripped and had her bath in the same place.

27-year-old American singer, Yung Bleu seems to be quite aware of the affluence that Nigerian singer and record label executive, Davido possesses that he thought to hit the latter for some luxury doings. It’s no news that Davido has been linked to wealth over time, with his alias being “Omo Baba Olowo” meaning “Child of a rich man” and also having “billionaire” […]

#BBNaija: “Let’s settle it here or I take things personal with you” – WhiteMoney confronts Pere

The subtle beef between Pere and WhiteMoney continues to grow by the day as the latter confronts the former, either for a truce or full-time combat.   WhiteMoney confronted Pere on Saturday before the party night after their feud over a missing pillow. Speaking to Pere and Saga about his grievances, the entrepreneur for the first time faced the issue head-on on […]

Big Brother Naija season 6 housemate, Queen has stated that she blames herself for the eviction of her colleague, Maria. Queen and Maria were up for possible eviction last week, alongside four other housemates, Pere, Cross, Sammie and JMK. While Queen was saved Maria, Sammie and Jmk had the least votes and were evicted from the house. Well, […]