BBNaija star, Yerins has surfaced to debunk Maria’s claim as regards him peeping at her while she was in the bathroom.

Yerins who was among the first set of housemates to be shown the exit door in the BBNaija ‘Shine Ya Eye’ edition, in an Instagram live session affirmed that it never happened. He added that the cameras everywhere in the house won’t permit him to do such. 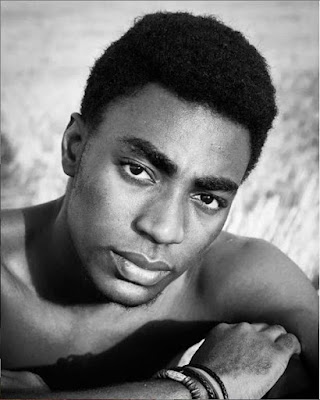 Also read :#BBNaija: Yerins Finally Open up on peeping at Maria in the bathroom

He also took to his Twitter handle where he reiterated his stance as he wrote: “Now you know the truth. It never happened.”

FLvibe some days back had reported that Maria openly fired at Yerins for peeping at her in the bathroom and sternly warned him not to repeat it because she isn’t his girlfriend.

Married Big Brother Naija ‘shine ya eyes’ housemate, Tega, has been giving viewers premium/explicit content they signed up for, and her fanbase has grown over the past week. Tega, who is currently in a steamy ‘reality-tv’ esque situationship with Boma, has not stopped trending all week due to her actions. While some have condemned her […]

#BBNaija: “My family is pressuring me to get married” – Saskay (video)

21-year-old Big Brother Naija season 6 housemate, Saskay has disclosed that there’s been a lot of pressure on her from her family to get married.   Saskay made this known during a discussion with fellow housemates, Queen and Nini where they spoke about marriage and family. Nini noted that she loves babies but would love to make […]

#BBNaija: “With or without a husband, I want to get pregnant this year and have my child” – Princess

Housemate Princess has disclosed that one of her deepest wants is having her own child with or without a man to call her husband.   In a conversation with Tega and Jackie B, while dining, Princess revealed that she wants to get pregnant this year whether she’s married or not. Reacting to her statement, Jackie B asked if […]