#BBNaija: “I want you because you’re smart” – Emmanuel makes move towards Angel - Funnylord
Skip to content

BBNaija housemate, Emmanuel has disclosed his feeling for fellow housemate, Angel while stating his reasons for being attracted to her. 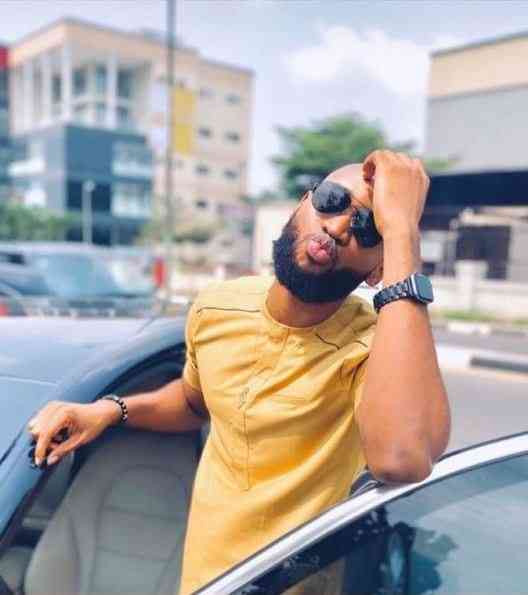 The model and entrepreneur made this known during a conversation he had with Angel lately. Angel had asked Emmanuel why he always avoid contact with her eyes when talking to her, and he responded saying she knows why.

Emmanuel further disclosed that he is attracted to smart ladies and she (Angel) is a true example of one.

He also stated that he can’t spill out everything due to the situation of things in the house.

“You know you have a very interesting personality and I want you because you’re smart. I’m usually attracted to smart girls.

“I’ve got an eye on you trust me but I can’t say much for now,” Emmanuel said 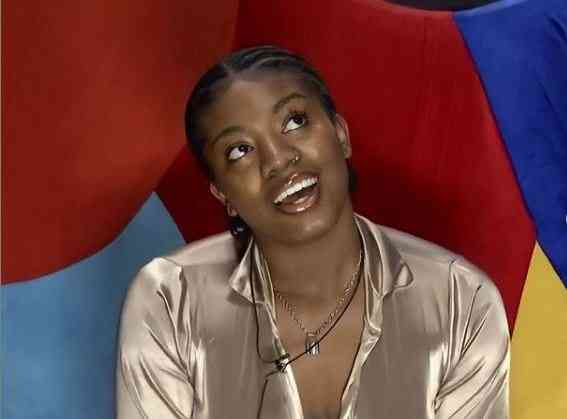 Responding, Angel demanded to know why he is always concealing his feelings and threatened not to ask him again if he can’t boldly open up.

“You have to tell me why you’ve got an eye on me or I won’t stop asking you,” Angel said

Undeniably, Emmanuel and Liquorose are believed to be in a situationship in the house, their actions and behaviour towards each other right from day one have proven that they are quite attached to one another, but it seems Emmanuel is in search of an alternative.

Nollywood actress, Angela Okorie has shared a video of herself and colleague, Tonto Dikeh singing Ric Hassani’s ‘Thunder fire you’. Ric Hassani’s hit track, “Thunder fire you” because of it’s lyrics is a perfect song for shading a cheating partner, as well as someone who takes his lovers love for granted. Well, only weeks after Tonto Dikeh’s messy breakup […]

The ship some fans may have been hoping for between two housemates, Pere and Maria, may have finally sunk. This comes after Maria, in a recent statement, made it known to Pere that she doesn’t like him. The expression on Pere’s face showed her words hit him badly as he recently said she is the only girl he […]

My wife sacrificed her medical profession because of me – Actor, Williams Uchemba (Video)

Popular Nollywood actor, Williams Uchemba has taken to social media where he revealed that his wife sacrificed her medical profession to help him build his own dreams. William Uchemba in a post shared on his verified Instagram page shows appreciation to his wife and other good wives. The actor said that being a wife […]