It all started after Pere had questioned WM on the sudden disappearance of his pillows.

WhiteMoney had insisted that the pillow he took, apparently was from evicted housemate Princess’ bed… But Pere who wasn’t buying any of it, asked why his pillow disappeared if that was what really happened. 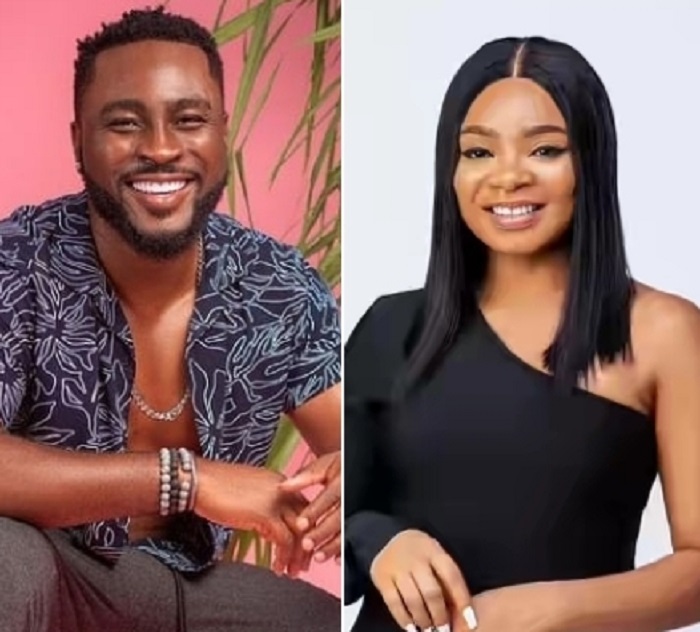 Queen tried to interfere but Pere was quick to shut her up, saying he was not talking to her.

This quickly infuriated Queen who fired back by saying he shouldn’t act like he owns the house. The heated exchange also degenerated into name calling.

“Shut up man. Don’t try that with me. I will give it to you real hot. You don’t sleep in the blue room. You sleep in the red room. So you’re just trying to make a noise.”

Veteran Nollywood actress, Patience Ozokwo and her granddaughter are both celebrating their birthday, today Tuesday, September 14.   The award-winning actress, popularly known as “Mama Gee” in movies, shared new adorable photos of herself and her granddaughter on social media. Taking to her Instagram page to share the photos, Patience Ozokwo wrote; “First time we are celebrating together […]

Actress, Ruth Kadiri celebrates daughter’s second birthday Popular Nollywood actress, Ruth Kadiri Ezerika marks the birthday of her darling daughter, Reign, as she clocks 2 years old.   The ecstatic mother took to Instagram to share dazzling photos of her baby girl with a note that expresses undying love for her little princess. “When you step into the house, […]