Big Brother Naija ‘shine ya eye’ housemate, Angel has made more revelations about her relationship with her 37-year-old mother, Titi. 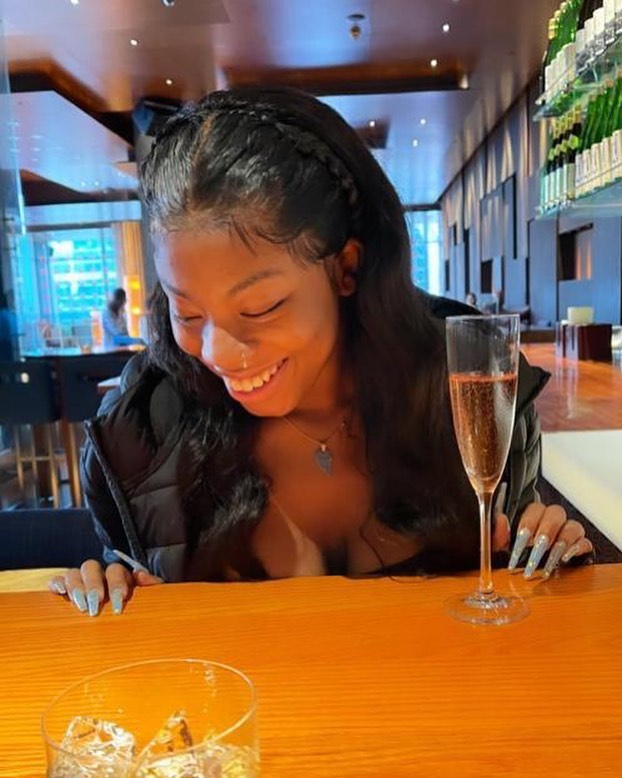 Angel who earlier claimed she was always on the move to run away from her toxic family, in a conversation with Saskay on Wednesday, September 1st, revealed she dropped out of school and ran away from home in 2018 but her mother didn’t find out until after 1 year. 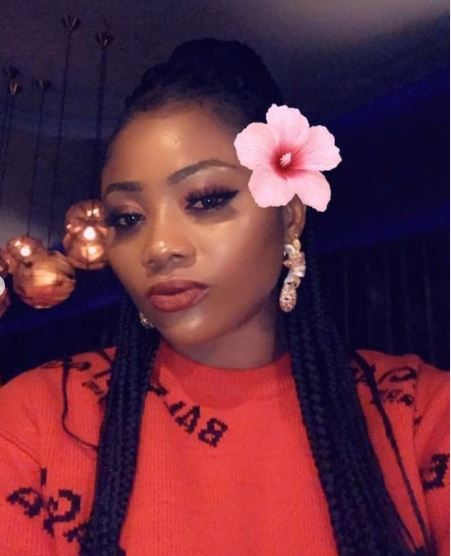 The 21-year-old speaking on her relationship with her mum, criticized African parenting. According to her, a typical African parent’s style of raising a child is toxic.

Meanwhile, Angel’s mother, Titi Brown Sugar has slammed a troll who accused her of not giving enough emotional support to her daughter. Read here.

Tonto Dikeh‘s ex-lover, Prince Kpokpogri has allegedly been apprehended by the Department of State Services (DSS) after being accused of blackmail and extortion.   This information was released by the Instagram blogger, Gistlovers who shared photos of the petition filed against the Delta-born politician. According to the blogger, Kpokpogri is a time bomb and if he leaves police custody […]

#BBNaija: Saskay and Jaypaul [email protected] Under the Sheet Knacking; gives up on love triangle with Cross (Video)

Big Brother Naija season 6 housemate, Saskay seems to have given up on her love interest, Cross, as she’s spotted kissing fellow housemate, Jaypaul.   It would be recalled that Jaypaul and Cross have been in a love triangle with Saskay on the struggle to win the Adamawa-born housemate. Despite Cross’ openness for a relationship with her, and expressing his […]

Davido: I Love My Baby Too Much, Singer Says As He Hangs Out With Imade, Warns People Who Plan to ‘Move Funny[vidio]

Davido: I Love My Baby Too Much, Singer Says As He Hangs Out With Imade, Warns People Who Plan to ‘Move Funny’ Singer David Adeleke aka Davido does not joke around when it comes to spending quality time with his children and carrying out his fatherly duties. Just recently, the 30 BG crooner was with […]