BBNaija housemate Boma has emerged as the new Head of House for the second week as the reality show continues. 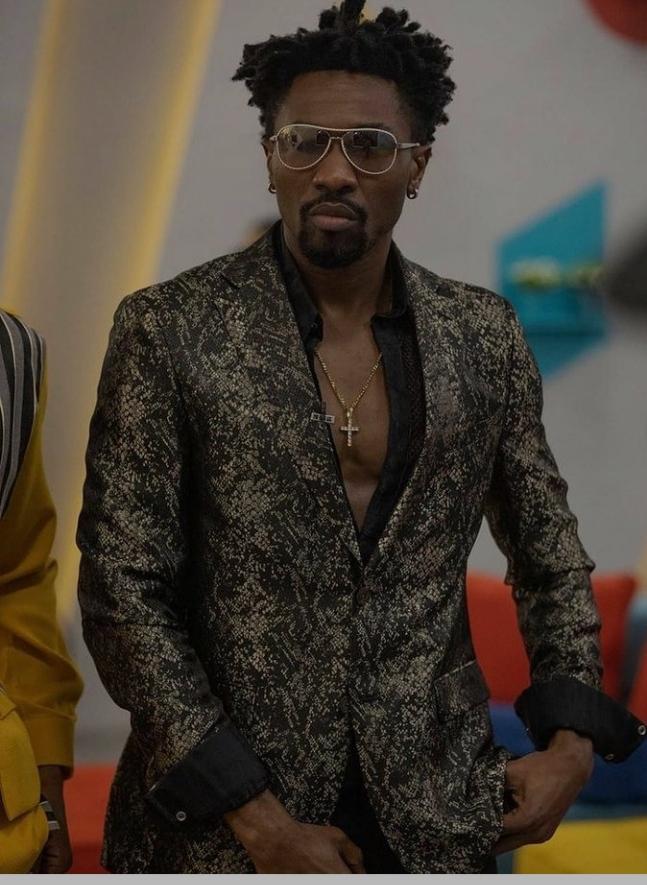 Recall that Peace was the first Head of House for this edition, and she chose Yousef as her deputy.

Well, their one week of reign is over, and she has handed a customised necklace to the new head of the house, which is Boma.

Boma emerged the HoH for this week after coming out at the top in this week’s Head of House game.

He picked JackieB as his deputy.

See the moment Peace passed the necklace to Boma below;

Fans of the popular reality star, Ozoemena ‘Ozo‘ Chukwu gifts him a brand new SUV car worth millions of naira as a birthday gift.   This is coming after the sports enthusiast and ex-housemate of the Big Brother Naija ‘Lockdown’ reality show who celebrated his birthday on the 4th of August received a house as a token […]

Controversial actor, Uche Maduagwu has said that he makes real money unlike Obi Cubana or fellow actor, Jim Iyke who make a lot of noise.   Recall that Uche Maduagwu and Jim Iyke had previously had a fight weeks ago, after he called Jim a ritu*list and a Yahoo boy on social media. Uche Maduagwu had also called on the EFCC to […]

Yousef and Angel were caught in a romantic kiss after the Saturday night party, which has stirred lots of reactions on social media.   Yousef has now joined the list of guys Angel has locked lips with since the beginning of the show. Recall that Angel said that she only kisses guys she hopes to sleep with in order […]