#BBNaija: “Housemates would still be criticized and tagged boring even if they let go of their values” – Ex-housemate, Beatrice - Funnylord
Skip to content

Former Big Brother Naija season 6 housemate, Beatrice has stated that regardless of what the housemates do to spice up the show, viewers would still criticize and tag them boring. 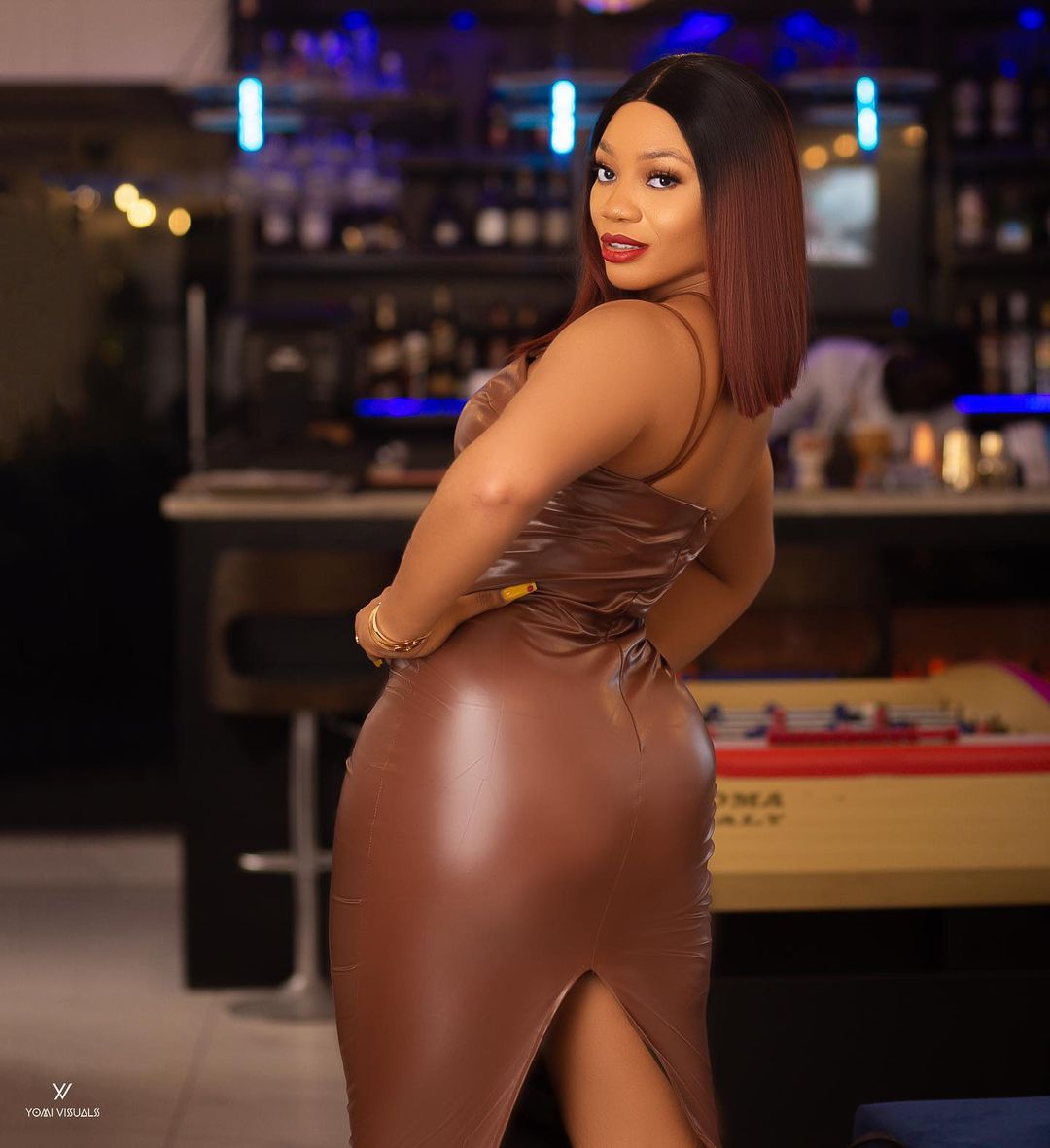 Beatrice in a post she shared on Twitter urged her colleagues to be themselves on the show, because either ways they’ll still be judged by viewers.

“You will think the show is boring until you get into the house and see there’s nothing you can do to make it more interesting.

To please the viewers, you might have to let go of some of your core values. If you don’t, they call you boring; if you do they’d say you are doing too much! Either ways they’d vote you out; So just do YOU because people will always talk.” She tweeted. 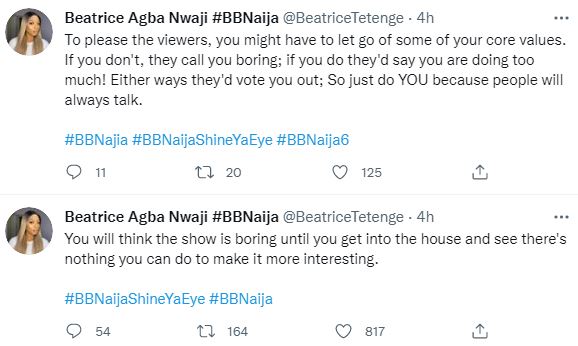 This is coming after Nollywood actress and filmmaker, Uche Jombo claimed that this year’s Big Brother reality show is boring to her and the least entertaining among all the seasons so far.

Uche Jombo in a tweet said this year’s season has no entertaining value in it and it’s just boring to her but doesn’t know what others think about the show as in her opinion it’s the most boring show ever in the history of the reality show.

Reactions have arisen from both netizens and viewers of the BBNaija show as regards the behaviour of Pere ever since he won the Head of House (HOH) position. Following the unfriendly drama which took place between Maria and Queen, Pere addressed the housemates and subsequently reiterated the position he currently occupies in the house.   Speaking on this, […]

A Nigerian musician, MK Ooracle has taken to his Instagram page to share the testimony of surviving a quite ghastly motor accident that almost claimed his life. The singer in his post, shared photos of the aftermath of the accident which left his car in total wreck but his life intact, only with some bruises […]

Actress, Toyin Abraham opens up on the state of her health (Video)

Popular Nollywood actress, Toyin Abraham-Ajeyemi opens up on the current state of her health which she has been battling for a few days.   According to the mother of one, the last few days has been tough on her due to the state of her body that seems unwell even after series of treatment. Sharing a video of […]