BBNaija housemate, Jackie B has opened up on why she didn’t marry the father of her son despite being in a relationship with him for 7 years. 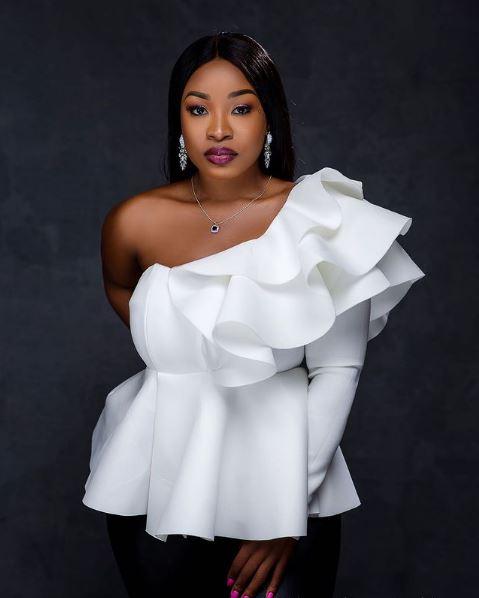 In a one on one conversation, where she and Tega reminisced upon the childish behaviour of kids, Jackie B opened up on being in a relationship with the father of her son for 7 years.

Tega who seemed curious demanded to know why a 7-year-old relationship didn’t lead to marriage and Jackie B told her they weren’t just compatible with each other. 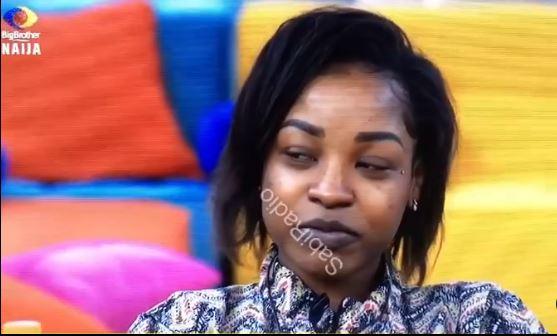 The single mother of one added that they (her and her son’s father) once tried it but it didn’t just work out, so she had to leave for the sanity of her son.

Nollywood actor, Uche Maduagwu fired shots at colleague, Alexx Ekubo, who not so long ago, suffered a major blow in his relationship as he and his ex-fiancé, Fancy Acholonu, called off their engagement. When speculations of their split hit the web, many were stunned over the fact cause preparations for their wedding were already underway. Their split however […]

“Hospitals knew you wouldn’t make it, yet made ‘us’ spend almost N10M we should have given your kids” – Ehi Ogbebor mourns death of her driver

Popular Nigerian businesswoman, Ehi Ogbebor has taken to social media to mourn her ‘loyal’ staff, Peter Agaba who died after a brief illness.   The hotelier revealed Peter Agada who until his death was her driver refused to visit his village for 10 years and slumped on the morning he finally decided to go. Although she didn’t reveal the […]