#BBNaija: Cross breaks down in tears after verbal fight with Nini (Video) - Funnylord
Skip to content

BBNaija: Shine Ya Eye housemate, Cross was spotted crying in the garden after his verbal altercation with his co-housemate, Nini. 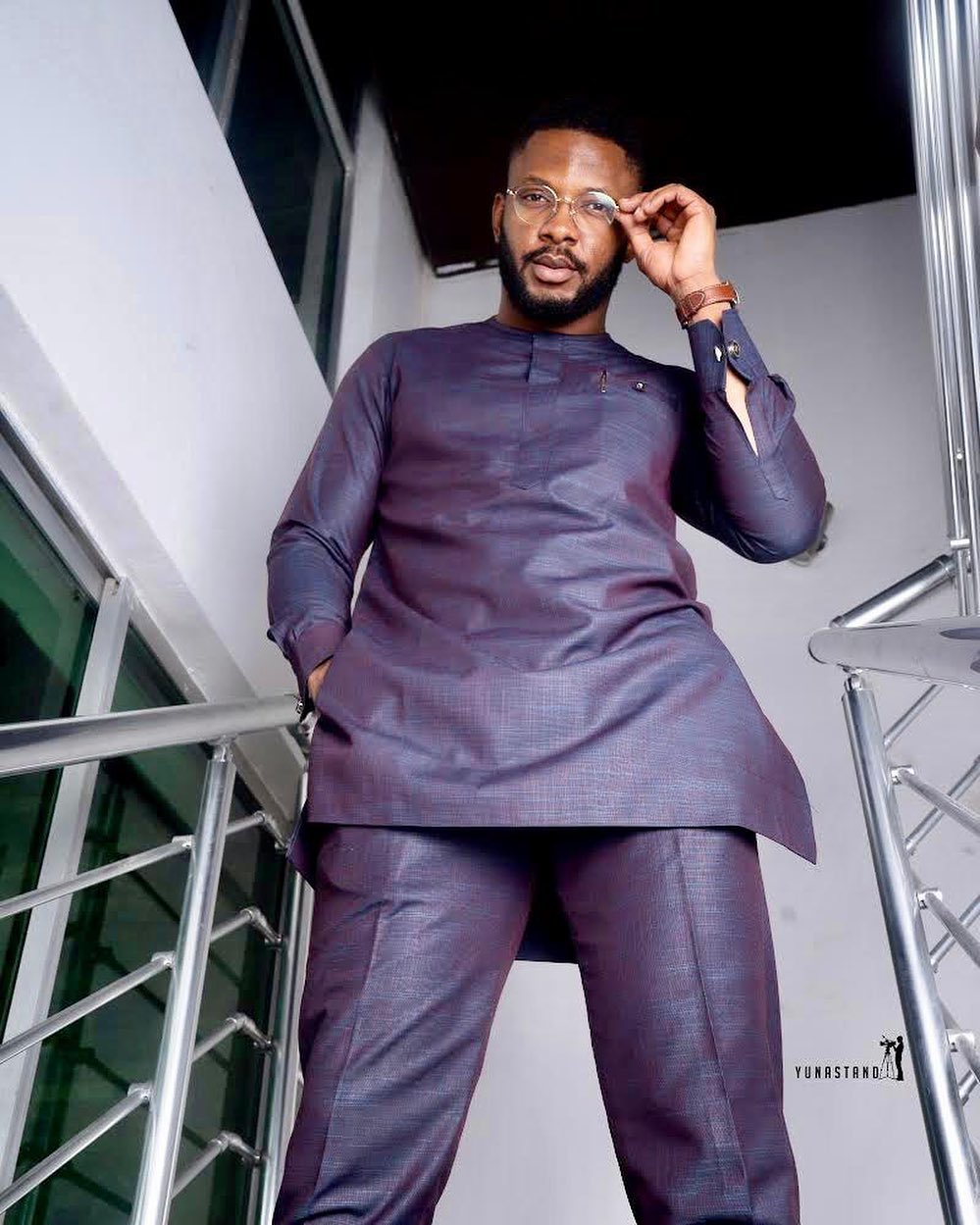 It was earlier reported that the duo had a fight this morning. Although the reason for the fight is still sketchy, the debacle started when Cross told Nini, who is on toilet duty today, to wait till everyone had taken their bath before washing the toilet. 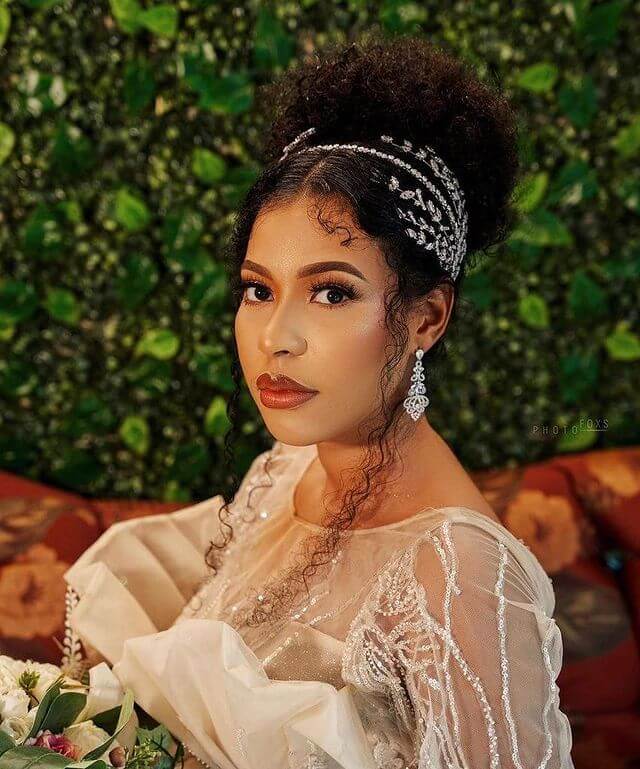 However, since Nini had already started washing the toilet, she told Cross to wait till she was done. She also pointed out that some housemates wash the toilet before everyone took their baths and Cross has never complained about it.

Cross questioned if she was “stupid” which made her flare up and lambasted him for calling her stupid when “he is the dumbest person in the house”.

According to her, Cross has a “pea-sized brain” and everyone in the house knows but they’ve been ignoring his stupidity. The fight escalated quickly and other housemates had to intervene. Watch here.

Apparently, the words affected Cross as he went to the garden to cry his eyes out. Whitemoney tried to console him before Angel went to him and comforted him with soothing words.

It was in that moment that Angel revealed that Cross is dyslexic.

P.S: Dyslexia is a disorder that involves difficulty in learning to read or interpret words, letters, and other symbols, but it does not affect general intelligence.

Watch the videos below,

#BBNaija: “You can flirt, tease and have fun with anyone but do not hurt me” – Jaypaul to Saskay

Big Brother Naija ‘shine ya eyes’ housemate, Jaypaul has pleaded with his love interest, Saskay to not do anything to hurt him while they are both in the house. Jaypaul and Saskay engaged in heart-to-heart conversation about their budding love. In the course of their heart-to-heart, he revealed that it is okay for her to […]

Bodies of 5 prospective Corp members killed in an auto crash on their way to NYSC Camp, flown back to Cross River for burial (Photos)

The remains of five prospective Corp members that died in an auto crash on their way to NYSC camp have been flown back to the state for burial. The UniUyo graduates were involved in a car accident on the Abaji-Kwali Expressway in Abuja on July 28 that led to their sad demise. Their bodies were ferried to Uyo […]

BBNaija: Kayvee Emotional As Fans Spend Millions on Gifts for Him, Money Cake, Lighting Equipment Spotted Former Big Brother Naija (BBNaija) housemate, Kayvee, has joined the ranks of housemates who have received gifts from their dedicated fans. The ex-housemate who has now resumed public appearances since his dramatic exit from the house was given several […]