#BBNaija: Why I choose Jackie B as deputy HOH over Angel – Boma - Funnylord
Skip to content

Big Brother Naija season 6 first housemate, Boma has picked Jackie B over Angel as his deputy for the Head of House for the week. 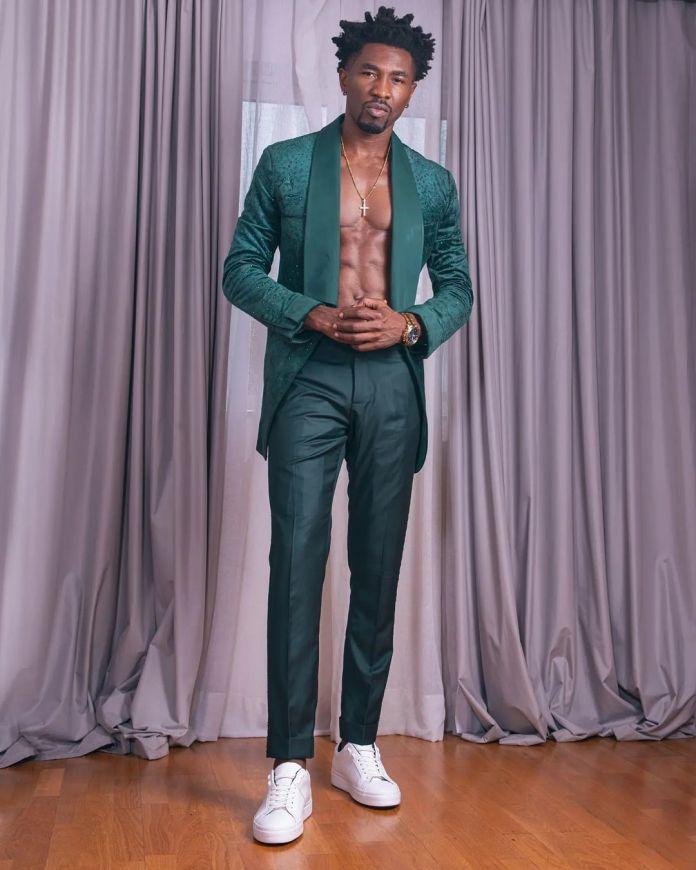 He won the position as Head of House after scoring 26 points during the arena game.

This position bestowed on him the power to save any housemate up for eviction and as well pick a deputy.

However, Boma chose Jackie B as deputy which got Angel questioning his choice.

When asked why he didn’t choose Angel, Boma told Jackie B he did not want to hurt Sammie’s feelings.

“I would have picked Angel but she has a husband (Sammie) do you know how he would feel?

David Adeleke who is better known as Davido, is unarguably very invested in his children and it shows in how often he showers them with love and attention. Davido and Imade take Disney Land Just recently, the Jowo singer took to his Instagram Stories to post videos of his time out with Imade, his first […]

Burna Boy’s alleged ex-girlfriend, Jo Pearl has opined that it’s a woman’s fault if a man turns out to be a deadbeat father. Jo Pearl in a video she shared on social media noted that most times men who do not take responsibility or care for their children never wanted a child in the first place. She […]