Barely hours into the BBNaija reality show, fans dig up an old tweet of a female housemate, Angel, on how she can drain a man’s pocket. 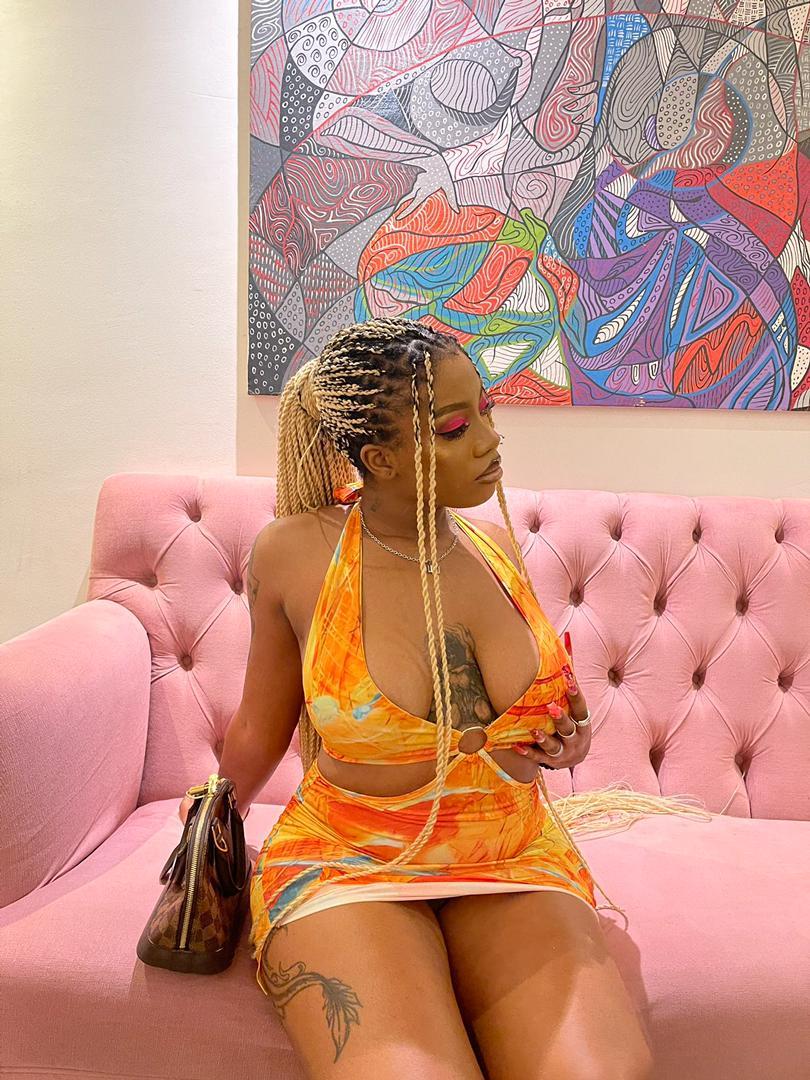 This is coming after organizers of the show introduced the female housemates of the 2021 Shine Your Eyes edition of the show.

According to the beautiful housemate who was the first female to be introduced, she claimed to be willing to sleep with a rich man till he becomes poor. 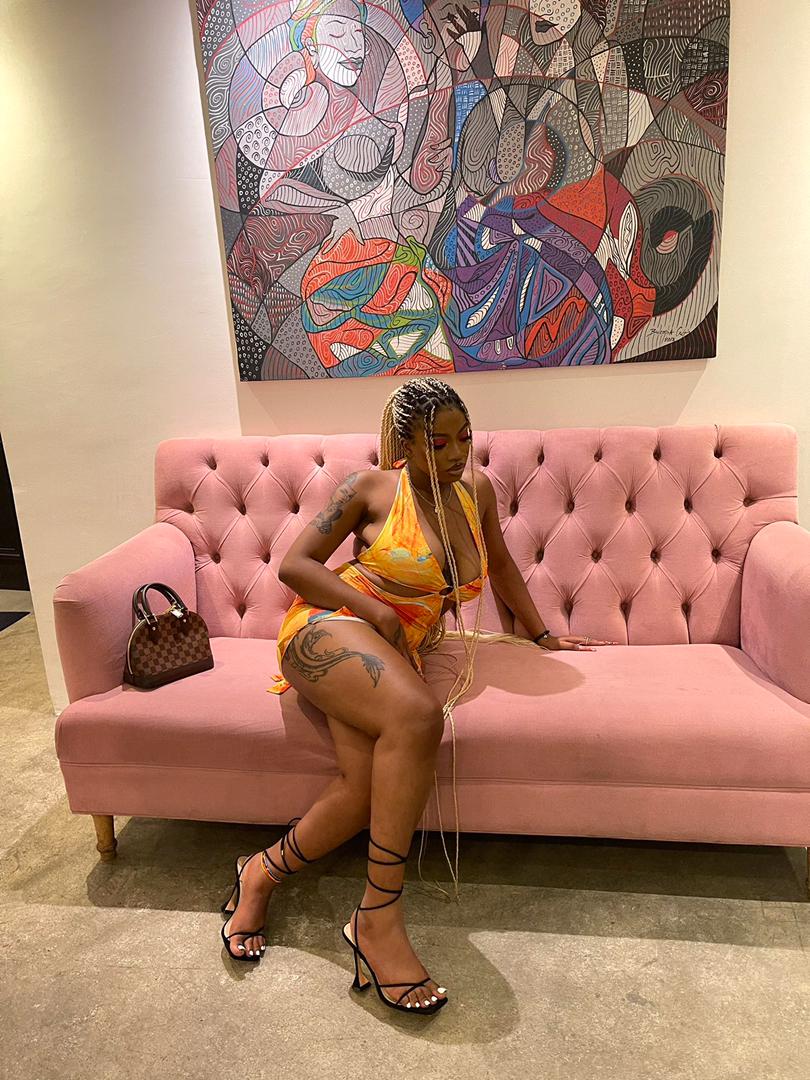 This was however followed by mixed reactions as fans stand by her regardless while others warn co-housemates of what is coming for them.

See some reactions below … 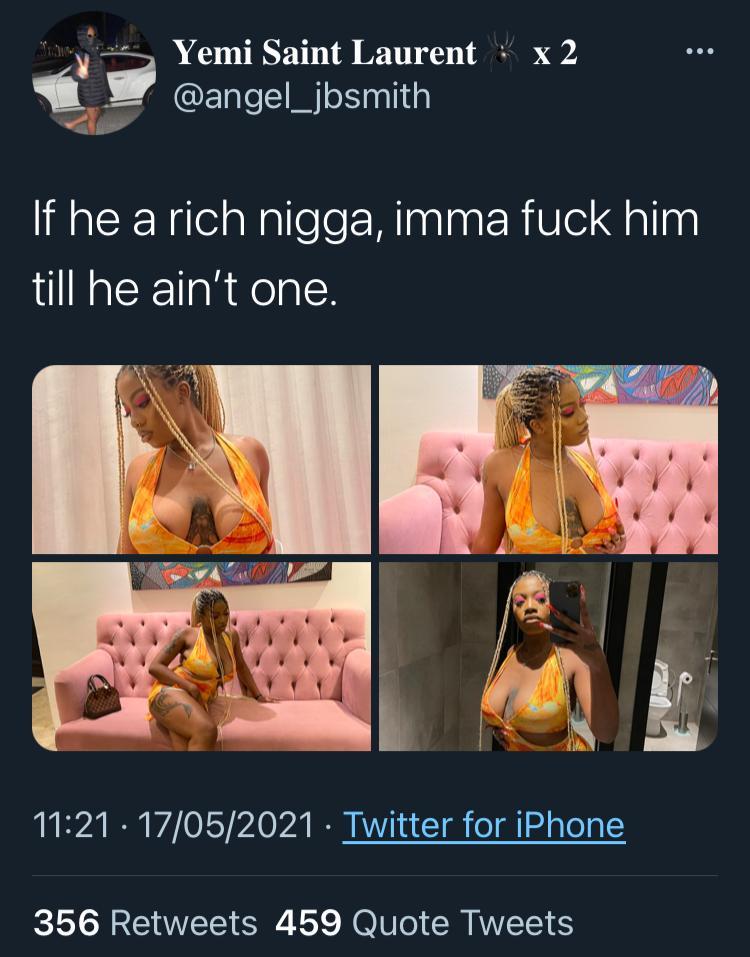 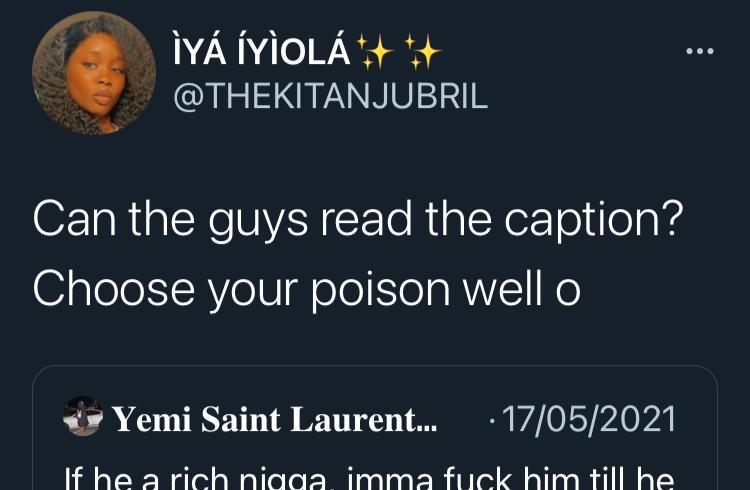 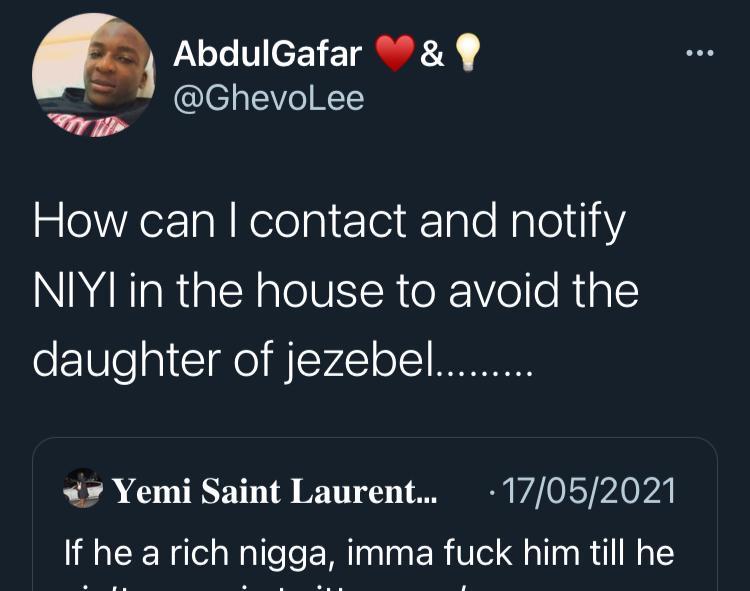 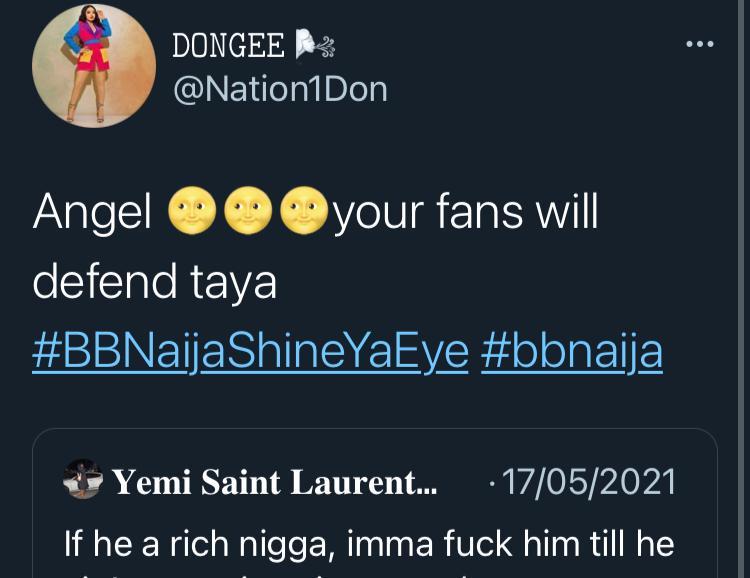 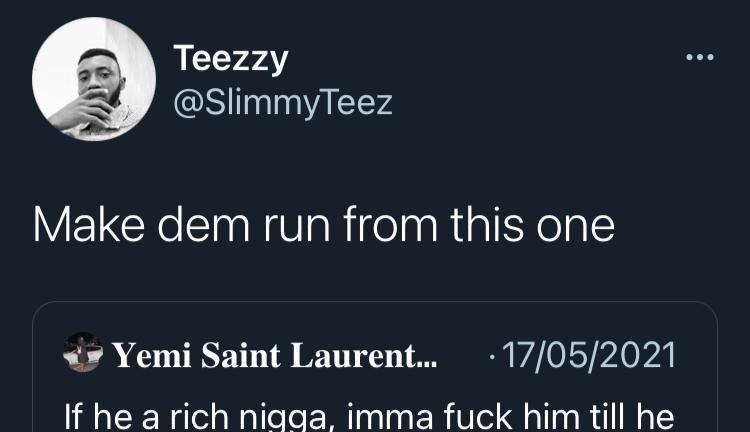 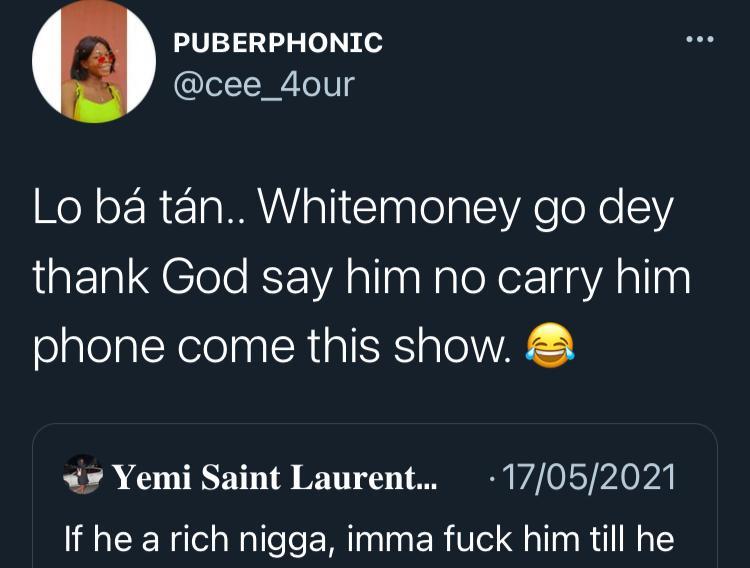 Celebrity barman, Cubana Chiefpriest has berated Big Brother Naija season 6 housemate, Pere for his attitude towards other housemates. Reacting to the clash between the Nollywood actor and fellow housemate, Whitemoney, Chiefpriest urged Pere to remember that Big Brother’s house is not his father’s house.       According to the king of night life, Pere is unnecessarily proud […]

“If you think Maria likes you because she calls you babe, you’re a fool” – White Money (Video)

Big Brother Naija ‘Shine Ya Eyes’ is beginning to get interesting by the day as White Money warns other housemates about Maria. During a chitchat session, Maria opened up to White Money on how his personality seems befitting and for that, she believes he is her spec. White however disregarded the gesture as he openly declared that her subtle niceness […]

The new trend in today’s world is the trends of tattoos and the trends of piercing parts of the body. A slay queen has taken upon herself one of the most difficult tasks by going in for a piercing on her private part. She was heard screaming the name of Jesus in pain as she […]