#BBNaija: “Angel made advances to me 5 times in the shower” – Niyi - Funnylord
Skip to content

Married Big Brother Naija shine ya eyes housemate, Niyi has alleged that one of the female housemates, Angel made sexual advances to him in the shower. 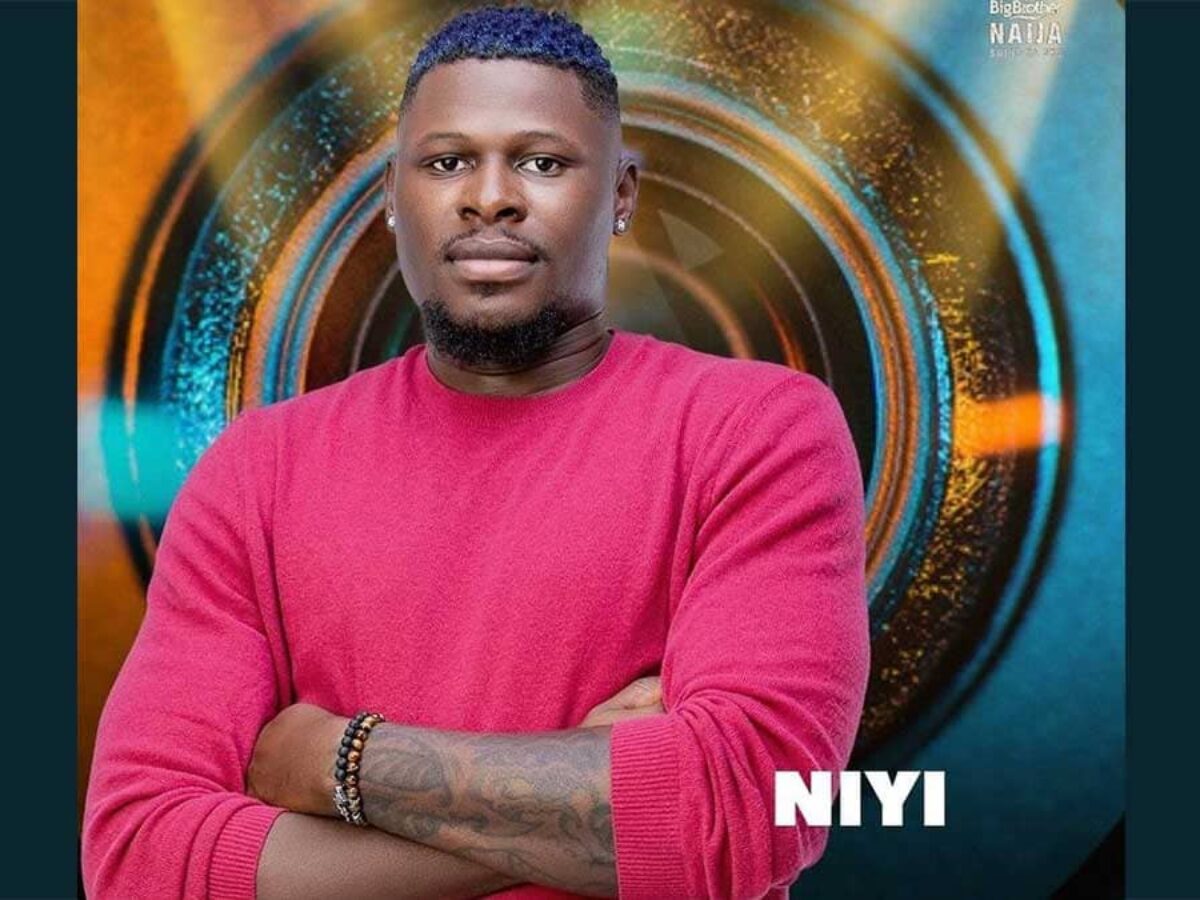 Niyi made this revelation during his dairy session on Friday, August 5 when Biggie asked how he’s been coping with the ladies in the house owing to the fact that he’s a married man. 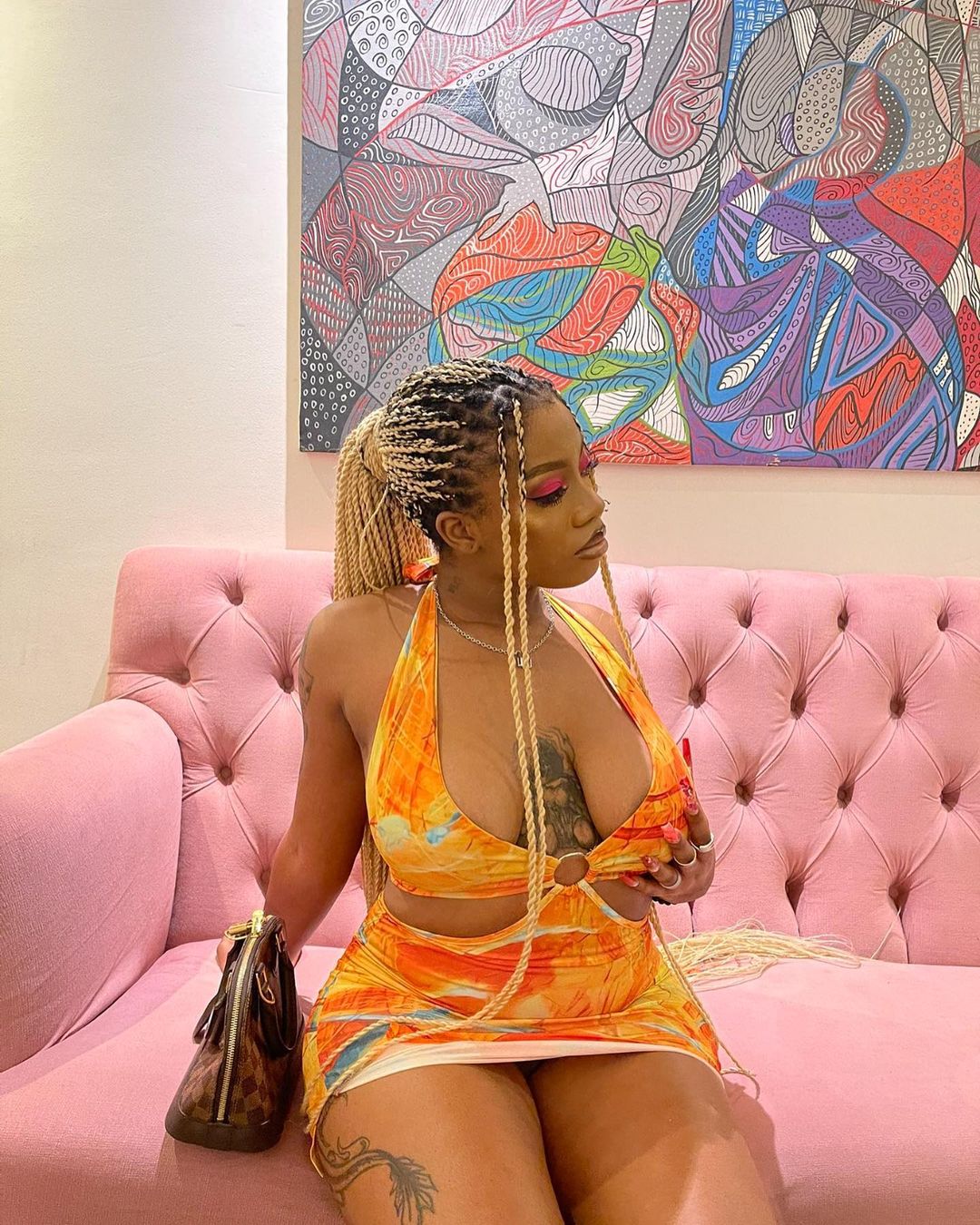 The father of one who disclosed that some of the female housemates have put him in uncomfortable situations. When Biggie probed further, Niyi noted that Beatrice made advances at him despite knowing he’s married.

He also alleged that Angel has made advances to him five different times while bathing in the shower.

“Beatrice has approached a couple of times and I can sense what she means. Angel has made advances to me 5times in the shower but I rejected it and told her I am not for that”.

How Mide Martins’s husband, Afeez Owo allegedly cheated on her with her best friend, Zanzee

A story of how Nollywood actor, Afeez Owo allegedly cheated on his wife, Mide Martins with her best friend, Afeez Owo cheated several times on Mide with Zanzee who is a popular cloth vendor on Instagram. Mide Martins and Afeez Owo It was also disclosed that Mide stopped bring friends with Zanzee after she did […]

Brother Naija house is getting hotter by the day. A new video of Nini has surfaced as during Jacuzzi Party, she mistakenly exposed her b00bs to the camera and has since gotten many tongues wagging online as Nigerian Twitter can’t seem to get enough.     Also read :‘Give me strength, Lord’ BBNaija star Vee cries out […]

According to the unnamed man, while they were having sex on Thursday, July 29, Dickson’s lips and skin turned pale and her hands “twisted back” behind her in a spasm. She was immediately rushed to the UPA Jardim Casquiero medical facility in Cubatão, São Paulo, and was diagnosed with cardiopulmonary arrest.