Big Brother Naija ‘shine ya eyes’ housemate, JMK, has averred that she won’t be entirely unhappy if she leaves the house after today’s live eviction.

JMK is one of the housemates currently up for eviction, and having spent up to three weeks in the house, it seem as though she is satisfied with the fun she’s had so far. 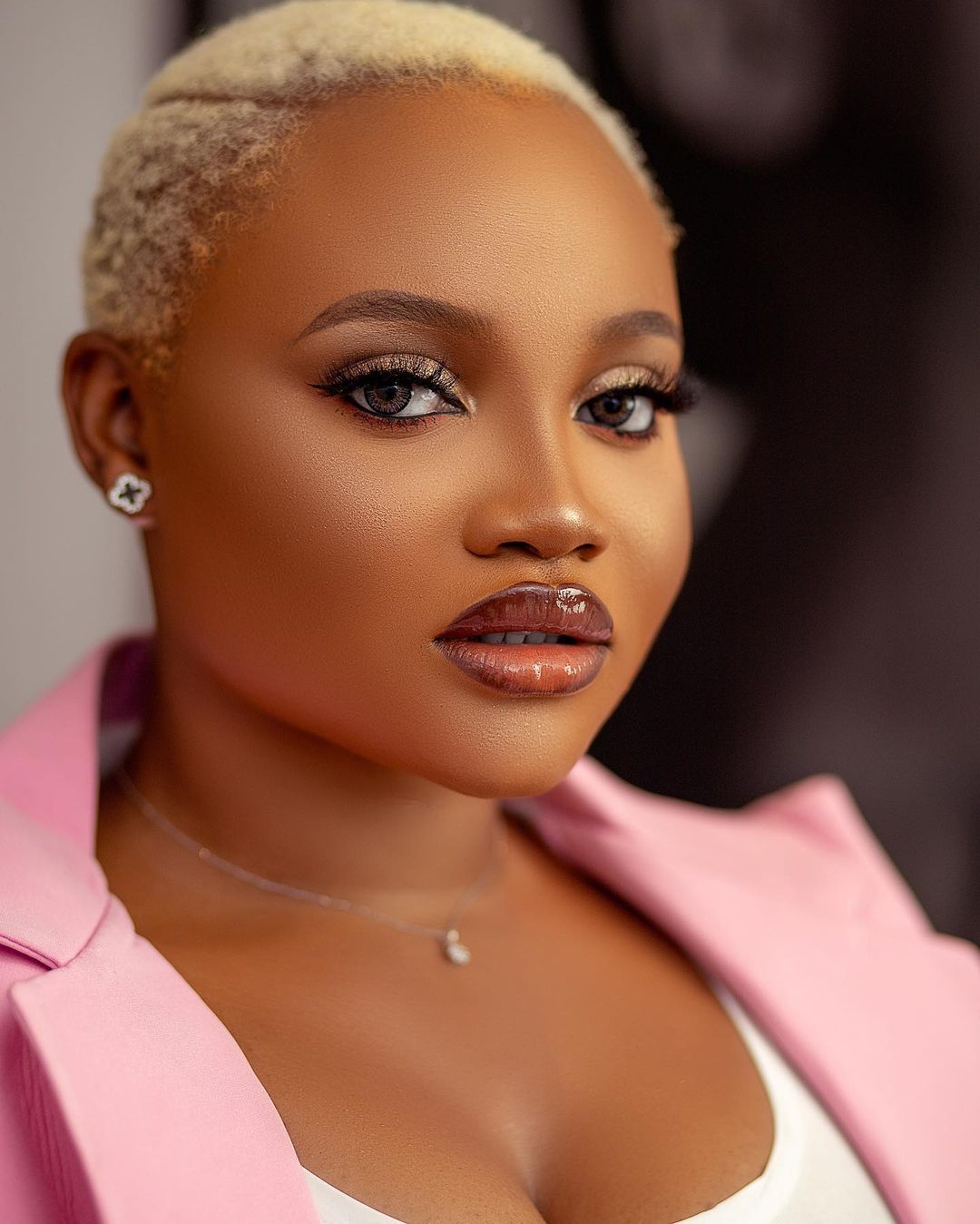 She had a discussion with Emmanuel and Yousef and she said the winner is already guaranteed and it’ll be better for her to leave earlier to start her life.

The winner don dey, they already know who they want, so if i leave now and go and start my life, it will be good for me.

In the grand scheme of things, I am not saying I don’t wanna stay longer but if I were to leave, I will start my life (after BBNaija) earlier.

She also hinted that the reality show has caused emotional stress for her.

“Taking your personal problems to the internet is the craziest thing ever” – Singer, Peruzzi

Popular Nigerian singer, Tobechukwu Victor Okoh better known as Peruzzi, has berated people who bring their personal problems to social media. The majesty crooner in a post shared on his Instagram page averred that sharing ones personal problem son social media is the craziest thing to do. According to him, majority of those who read it will laugh […]

#BBNaija: “. I cook, wash plates, yet they still put me up for eviction” – WhiteMoney Cries Out (Video)

Big Brother Naija housemate WhiteMoney has consoled Queen who was emotionally upset after she was nominated for possible eviction.   Yesterday, after the Arena games, Emmanuel became the new Head of House and appointed Liquorose to be his deputy. Other housemates were also nominated for eviction, WhiteMoney inclusive. Despite this fact, he was concerned about Queen who was distraught because […]

“I will forever fight for us, it’s us against the world” – Tega’s husband pens heartfelt note to celebrate her on their 4th wedding anniversary

Big Brother Naija ‘shine ya eye housemate’, Tega and her husband, Ajeboh Aka are celebrating their 4th wedding anniversary today, August 5. While the mother of one is in the Big Brother house, her husband took to social media to pen a heartfelt note to celebrate her in her absence. He shared videos which captured some of their romantic […]